The atmosphere is tense in Stet now that the redistricting maps have been drawn.  Superintendent John Wiggans says a menacing letter sent to a board member kept some away from the regular meeting.  Despite not having enough board attendance to vote, the meeting offered citizens the chance to express their opinions on the plans for annexation to other school districts.  Linda Walker is one resident who is dissatisfied with the current situation.  “Our family is one of the families who did vote…and didn’t get our first or second choice,” says Walker, “But the biggest thing, to me, is that the community has just been ripped apart, and that’s just really a sad thing to see.”  The issue will be on the April 3rd ballot.  The written threat is under investigation and the sender could be charged with a Class B Felony. 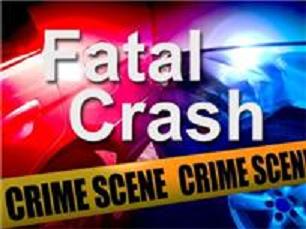 A Pettis County Accident Sent One Teen To The Hospital 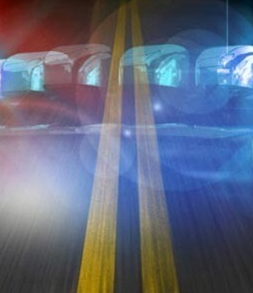