41-7. That was the final at Arrowhead yesterday as the Buffalo Bills manhandled a Chiefs team that just didn’t look ready.
Chiefs Head Coach Todd Haley. Starting Quarterback Matt Cassell said the blame didn’t fall entirely on the coaching staff.
The Chiefs need to get things worked out quickly. They take on a tough Lions team at Ford Field in Detroit next Sunday.

Michael Vick threw for 187 yards and two touchdowns as the new-look Eagles opened the season with a 31-13 thumping of the Rams. Steve Spagnuolo says not being able to contain Michael Vick proved to be their downfall.
The Rams suffered several key injuries yesterday.
Sam Bradford passed for 188 yards before exiting in the fourth quarter with a hand injury.  Steven Jackson rushed twice for 56 yards and a score before also leaving with a quadriceps injury.  Rams wide receiver Danny Amendola and tackle Jason Smith were also hurt.

Alex Gordon had a pair of RBI doubles and Everett Teaford recorded his first major league win as the Royals edged the Mariners, 2-1.
Teaford fanned five while allowing just three hits and a walk over five innings.  Joakim Soria notched his 28th save for Kansas City, which split the four-game series at Safeco Field. The Royals get the day off. They begin the year’s last homestand with a quick two game series against the Twins beginning tomorrow.

Yadier Molina went 3-for-4 with a bases-clearing double as the Cardinals doubled up the Braves, 6-3.  Albert Pujols and Matt Holliday each had an RBI and a run scored for the Cards, who swept the three-game set to move within four-and-a-half games of the Braves in the NL Wild Card standings. They trail the Brewers by six in the NL Central.

Kevin Harvick claimed his fourth win of the season and earned the second seed in the championship Chase in Saturday night’s Wonderful Pistachios 400 at Richmond International Raceway. Harvick says the season has been a struggle, but they now are on a roll heading into the Chase.
Harvick beat Jeff Gordon out of the pits during a late-race caution and then held off a hard-charging Carl Edwards during the final laps to win the regular season finale.  Kyle Busch and Harvick each finished with four wins after a 26-race regular season, but Busch’s higher point total gives him the top seed in the Chase.

The men’s final is being held today at the U.S. Open because of last week’s rains. It matches the top two ranked players in the world with No. 1 Novak Djokovic (YOH’-koh-vihch) taking on No. 2 Rafael Nadal (rah-fay-ehl nah-DAHL’) in a 4 p.m. (Eastern time) championship match 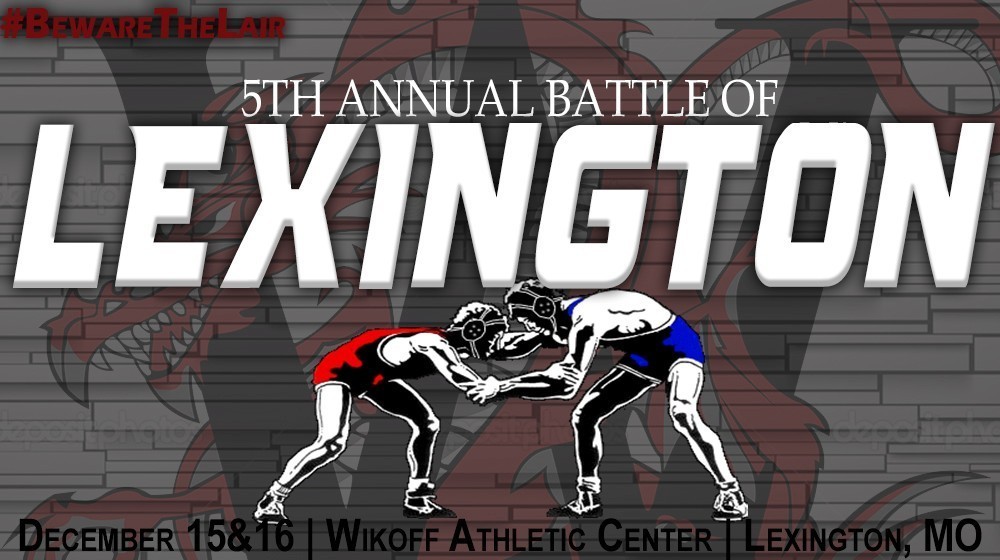