Alex Gordon scored on Sergio Santos’ wild pitch in the bottom of the 11th as the Royals tripped the White Sox, 2-1 last night. Gordon scored both runs for the Royals, who took two of three from the White Sox. Gordon says he was looking for the right moment to pounce… and saw it when the ball squirted loose in the 11th.
Aaron Crow got the win out of the bullpen.  Carlos Quentin blasted a solo shot for Chicago’s lone run.  Chris Sale took the loss in relief. The ChiSox have lost three-of-four overall. Next for the Royals: a day off today, before the Tampa Bay Rays hit town for a three game weekend set starting tomorrow.

Angel Pagan clubbed a walk-off, solo home run in the bottom of the 10th inning to give the Mets a 6-5 win over the Cardinals. Jason Isringhausen worked the final two innings to get the win. Matt Holliday finished 3-for-4 with two RBI and two runs scored in a losing effort. Holliday says the Redbirds have to stay focused.
Fernando Salas was tagged with the loss for the Cards, who have dropped four-of-five since the All-Star break. They conclude the series in New York about three and a half hours from now. Jake Westbrook goes for the Cards against Mets’ lefty John Neise.

The Detroit Tigers have acquired third baseman Wilson Betemit from the Kansas City Royals for two minor leaguers.
The 29-year-old Betemit has hit .281 with three home runs and 27 RBIs in 57 games with the Royals this year. The Tigers have been hoping third baseman Brandon Inge would break out of his lengthy slump, but he’s hitting .177 going into last night’s game against the Oakland Athletics.

Detroit announced the trade with the Royals just over an hour before first pitch.

Kansas City receives left-hander Antonio Cruz and catcher Julio Rodriguez. The 19-year-old Cruz has gone 2-6 with a 3.11 ERA with Class A West Michigan.

The 21-year-old Rodriguez has hit .283 at Class A Lakeland

The Los Angeles Dodgers and Major League Baseball squared off in a Delaware bankruptcy court yesterday as the iconic franchise sought court approval of a $150 million financing arrangement that MLB is challenging with a financing offer of its own. The judge hearing the case said he would try and issue a rule by today.

The NFL labor picture continues to play out in the hands of lawyers for both sides. The players didn’t vote yesterday on a full proposal to settle the league’s labor dispute, citing several outstanding issues, although there was agreement among the 32 team player reps on what items needed to be resolved.

The Arkansas Razorbacks have announced kickoff times for three non-conference games for the 2011 season.
The season opener on Sept. 3 in Fayetteville against Missouri State will start at 6 p.m.
The Sept. 10 game against New Mexico at Little Rock’s War Memorial Stadium will also kickoff at 6 p.m. That game is to be televised on ESPNU.
On Sept. 17, the Troy game at Razorback Stadium in Fayetteville is to start at 6:30 p.m. and will be televised by CSS.
The Missouri State game will be available on a pay-per-view basis. The university says details will be announced later.

NASCAR driver Carl Edwards wants to build a private airstrip east of his hometown of Columbia.
The Columbia Daily Tribune reports that Edwards is seeking a conditional use permit from the Boone County Planning and Zoning Commission for property owned by one of his companies. The commission planned to consider the request at a Thursday night public hearing.
The petition was submitted by Edwards’ father, Columbia attorney Carl Edwards Sr. The father says he has the support of neighboring property owners.
Carl Edwards stands in first place in NASCAR’s Chase for the championships. The top 10 drivers qualify for the season-ending competition.

Tiger Woods has fired caddie Steve Williams, saying “it’s time for a change.” Woods and Williams were together for 12 years and some 250 tournaments, a player-caddie relationship that produced 72 wins, 13 majors and a friendship so strong that each served in the other’s wedding. 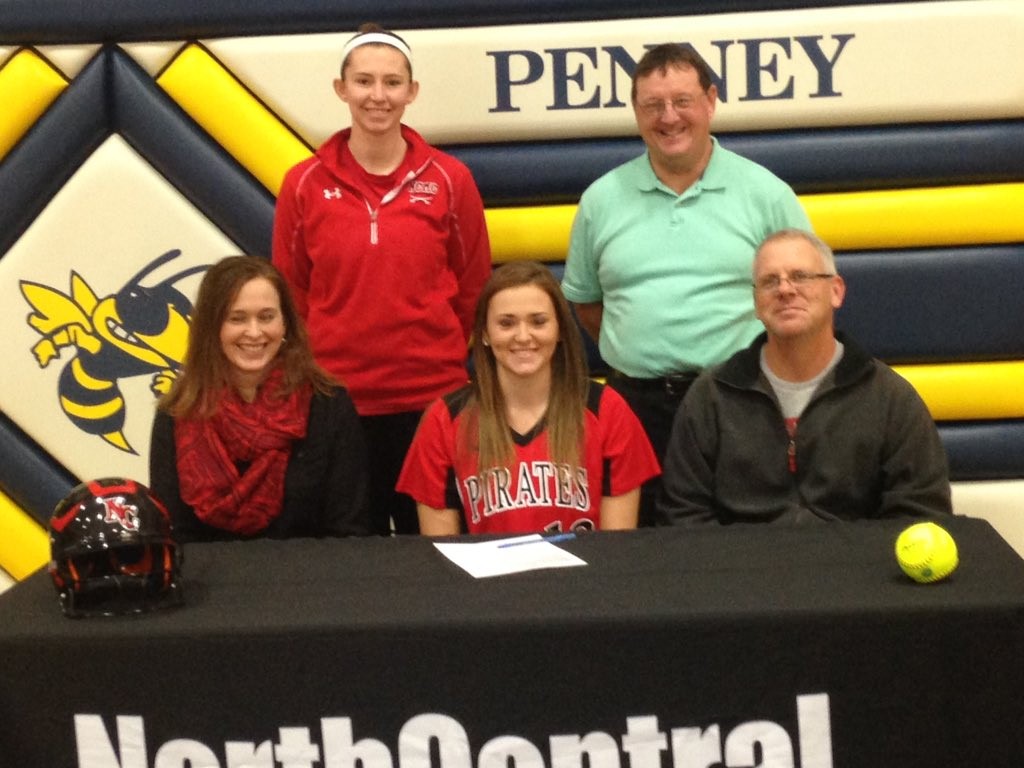