Felipe Paulino kept the White Sox bats at bay as Kansas City earned a 5-3 win in Chicago.  Paulino allowed three runs on nine hits while striking out nine over six innings to pick up his first win of the year. Royals catcher Matt Treanor says Felipe Paulino has a great will to win.
Joakim Soria gave up a couple hits in the ninth but still managed to get the save, his 14th of the year.  Jake Peavy took the loss for Chicago after six innings of six-hit, five-run ball. He falls to 4-and-2 on the season. The series finale’ is this afternoon in Chicago. Lefty Bruce Chen for the Royals against Edwin Jackson for the White Sox.

Matt Holliday and Lance Berkman swatted back-to-back homers in the first inning and the Cardinals went on to trounce the Reds, 8-1. Holliday says it’s nice to get the club back to full strength.
Holliday added a three-run jack in the fifth inning to back a solid start from Jaime Garcia. Garcia tossed six innings of two-hit, one-run ball to run his record to 8-and-3 on the year. Good pitching match-up tonight as the Cards go for the sweep at Busch Stadium. Jake Westbrook for the Redbirds against Bronson Arroyo for the Reds.

Albert Pujols is expected to start at first base when the St. Louis Cardinals host Cincinnati tonight. Pujols was activated from the 15-day disabled list before the Cards’ 8-1 win last night after making a quick recovery from a fractured forearm. Pujols says he’s not surprised he’s back ahead of schedule.

As expected, Tiger Woods says he’s passing up next week’s British Open because his left leg isn’t completely healed. Woods, whose 14 major titles ranks four back of all-time leader Jack Nicklaus, will have one final shot at a major this year at the PGA Championship Aug. 11-14 in Atlanta.

Roger Goodell and DeMaurice Smith will conduct NFL labor talks this week after letting the lawyers handle paperwork for two days in an attempt to end their labor stalemate. Goodell and Smith will resume their discussions tomorrow, with owners and players present and one person with knowledge of the negotiations says those talks could last into the weekend if a new deal appears imminent.

Today is the 115th day of the NFL labor lockout and the clock is ticking. Training camps for the Rams and Bears are scheduled to open in less than three weeks, and those teams are scheduled to play in the Hall of Fame game on Aug. 7.

Sporting Kansas City has acquired the rights to a University of Michigan soccer standout. The team got the rights to 18-year-old Soony Saad by winning yesterday’s weighted lottery, which the league uses to distribute players after the annual SuperDraft. Saad scored a school-record 19 goals for the Wolverines last season. 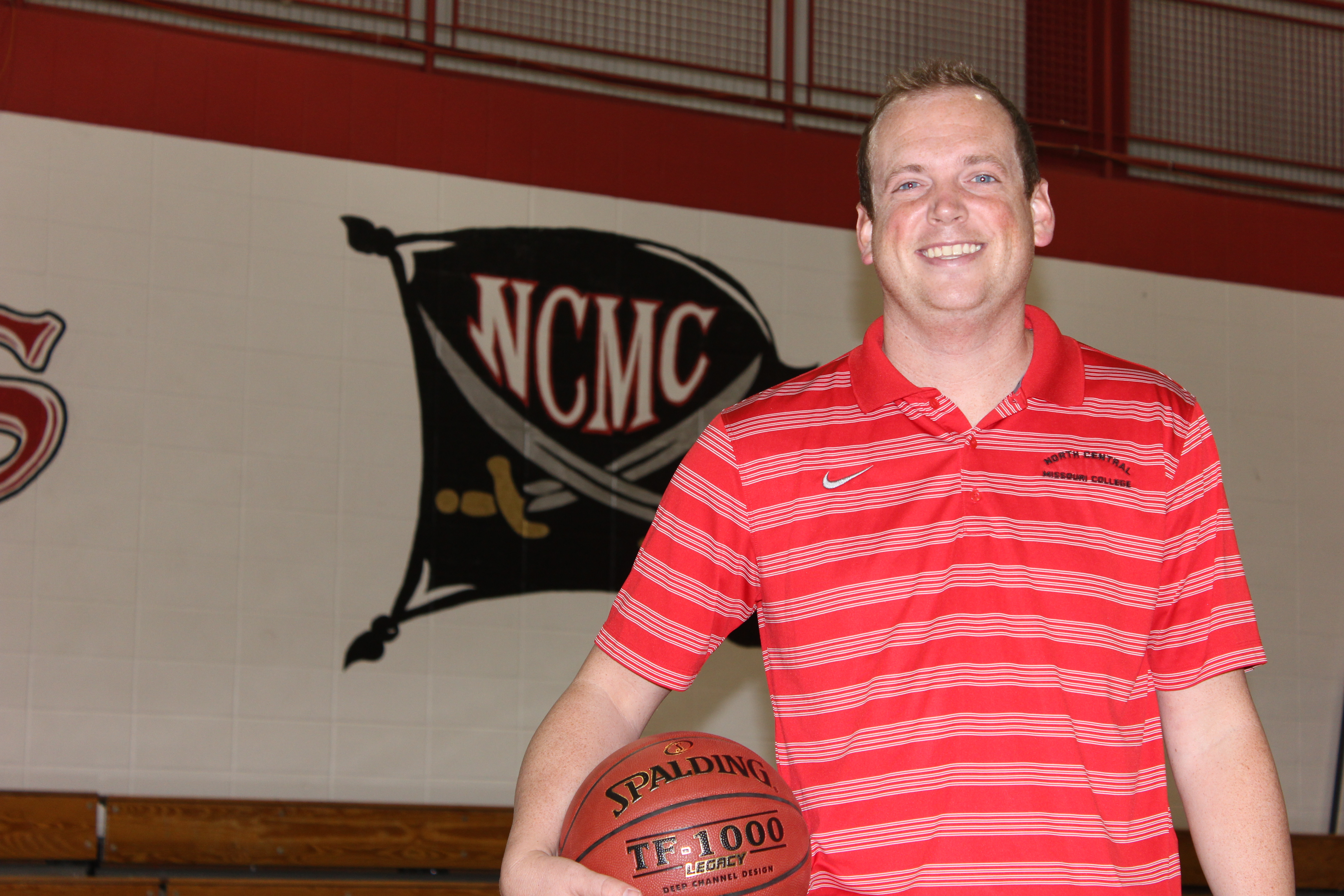