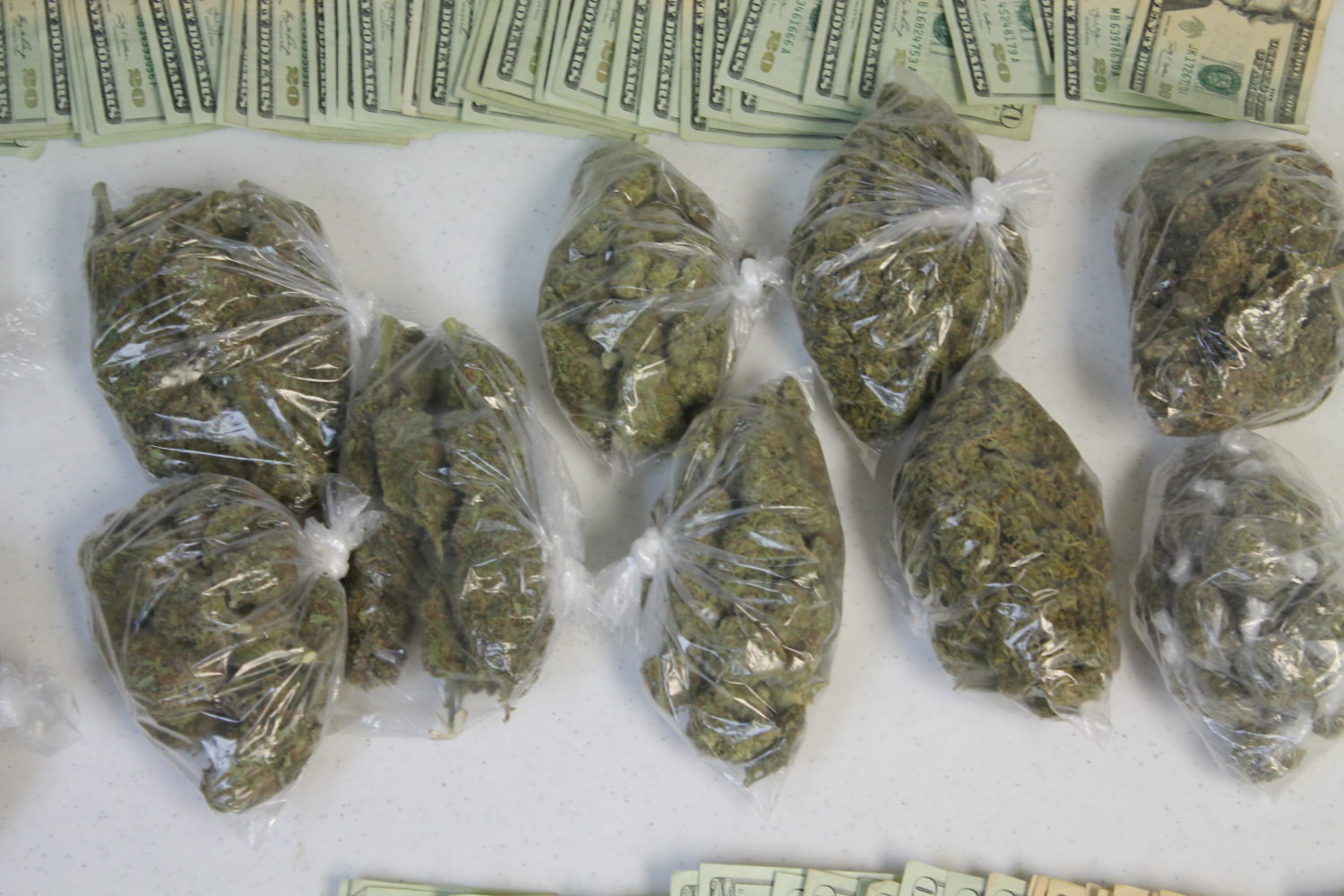 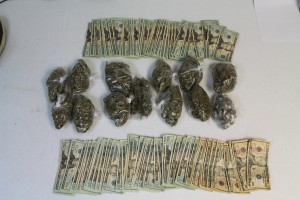 Those in custody are thought to have worked in collaboration.  A combination of both search warrants revealed approximately 15 ounces of marijuana and over $2,600 in cash.

Odessa Board of Aldermen Talk Sewer and Water Treatment