According to the latest numbers, traffic fatalities were down slightly compared to last year’s numbers in Missouri.

The Northwest Missouri Coalition for Roadway Safety says, although the 918 fatalities in 2018 were less than the 932 the year prior, fatalities due to cellphone use were up by 35% since 2014. Traffic engineer Jon Nelson says it is the fastest growing cause of fatal crashes in the state. He also said, those who were not using seat belts, accounted for over 60% of traffic fatalities. 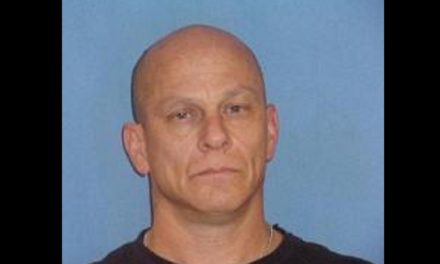 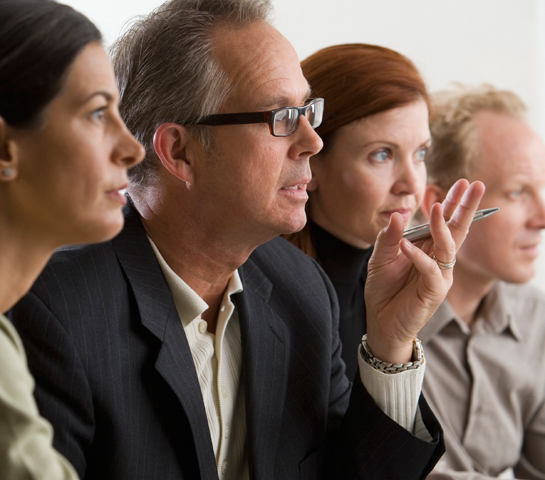 EMBA vs. MBA: Decisions of going back to school 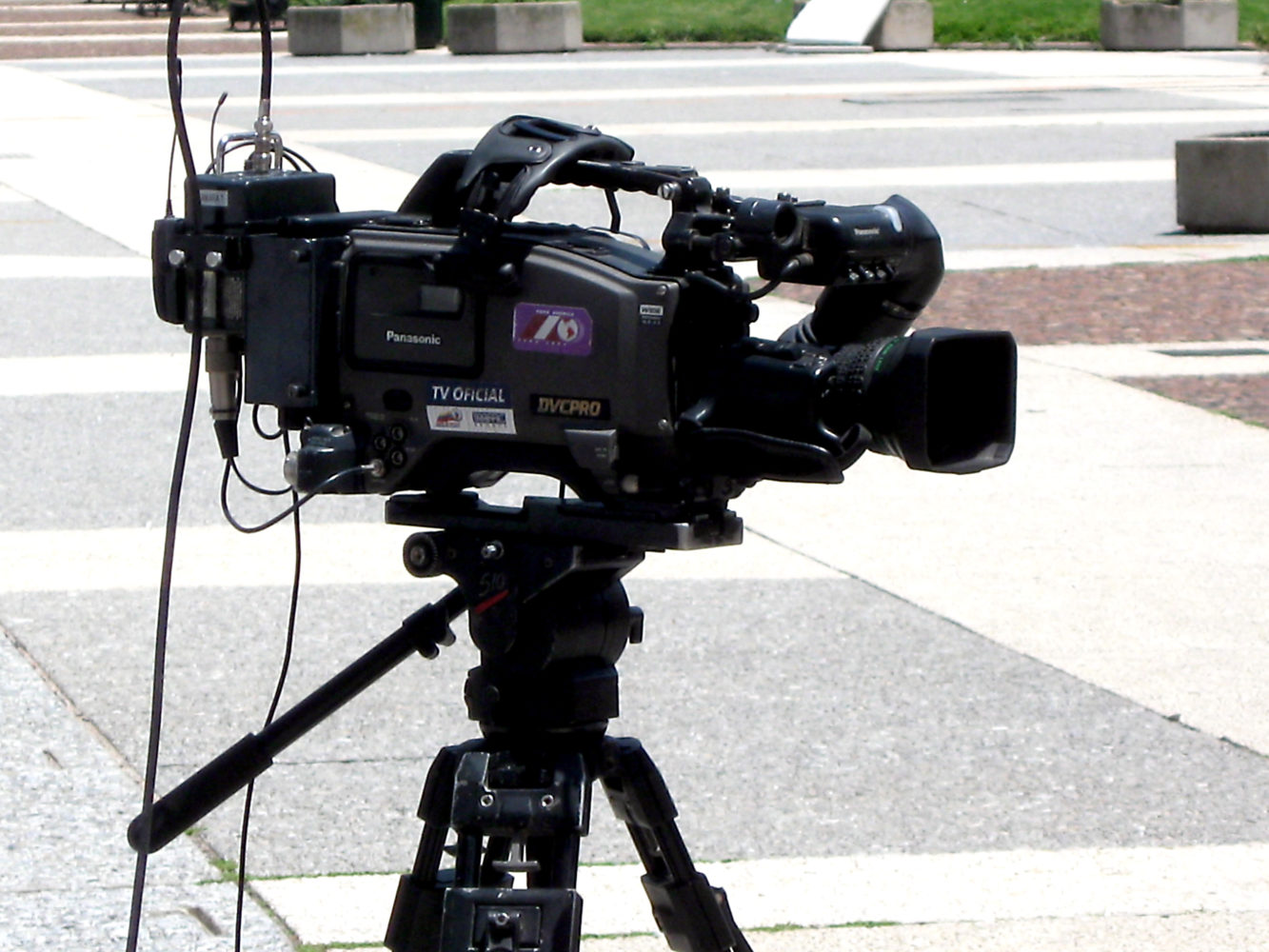