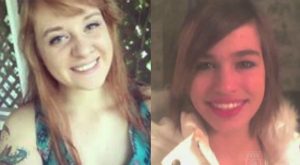 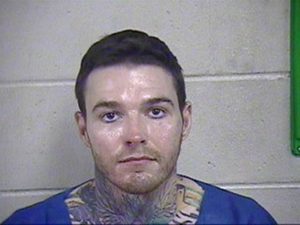 A case out of Cass county indicates, Kylr Yust is charged with two counts of first degree murder, and two counts of abandonment of a corpse. Yust is believed to be linked to the previous disappearance of two individuals. The remains of Kara Kopetsky and Jessica Runions were found together in a wooded area in Cass County, although their disappearances were separated by 10 years. The warrant carries a one million dollar bond.

CASS COUNTY, MO 8/16/17 – Investigators are saying a second set of human remains found in a wooded area near 233rd and Route Y in Cass County, have been identified.

The remains were found in the location by area mushroom hunters in April of this year. According to KCTV 5, family members of Kara Kopetsky now say, the second set of remains have been identified, matching Kopetsky’s identity.

Another set of remains had been identified as belonging to Jessica Runions, last seen with a boyfriend, Kylr Yust. Yust has been charged with burning a vehicle beloning to Runions. Kara Kopetsky has also been described as a former girlfriend of Yust.