A 36-year veteran of the Sedalia Police force will soon have a new title.  Commander John Rice has been appointed to serve as the city’s Personnel Director.  Council approved the hire during a closed session Monday night.  Click to hear KMZU’s Chelsea Wade talk with Mayor Elaine Horn:

Commander Rice is replacing Brian Koral, who is leaving to accept an administrator position in Tennessee.  Horn recommended the appointment and council voted unanimously during Monday’s closed session.  Horn said she backed Commander Rice because of his invaluable experience.  “For the past 26 of the 36 years in the police department, he has done a lot of the administrative management in personnel.  He has helped us in recruiting, hiring, and records management.  He assisted the department in their grant writing.  He’s extremely knowledgeable in the city’s pension plans and he brings a wealth of information to the table,” Horn said.  “He is very meticulous and has such a great working knowledge that he can just step right in on his very first day.  I think it is an exciting opportunity for him.  It also gives us a chance to promote someone within the police department to the role of Commander.”

The department will begin the promotion process in the coming weeks.  “They have an extensive series of testing to ensure they select the most qualified candidate to fill the Commander position,” Horn said.

Rice’s first day on the job is June 16th.

Jail Escapee Back in Custody 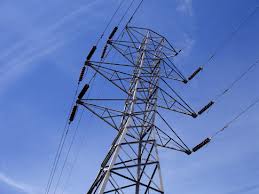 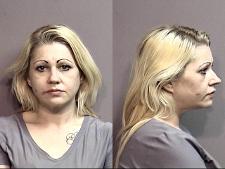