Rezoning of an area on State Fair Boulevard from residential to commercial and a request to vacate Herold Avenue was granted.  Click to hear KMZU’s Sarah Scott speak with Mayor Elaine Horn:

The dealer withdrew a request to extend Kay Avenue so it meets with State Fair Boulevard because of concerns from residents about how it would affect the appearance of State Fair Boulevard.  There were some concerns about how the changes would affect access to the surrounding residential neighborhoods, but police, fire, and medical authorities confirmed in prior meetings it should now.  The meeting started with a public hearing on a slight increase in taxes, but no citizens spoke up.  That change is up for approval at the next council meeting.  A bid was awarded to a local realtor to put the city’s Cemetery office up for sale. 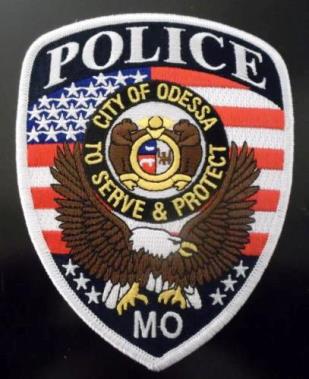 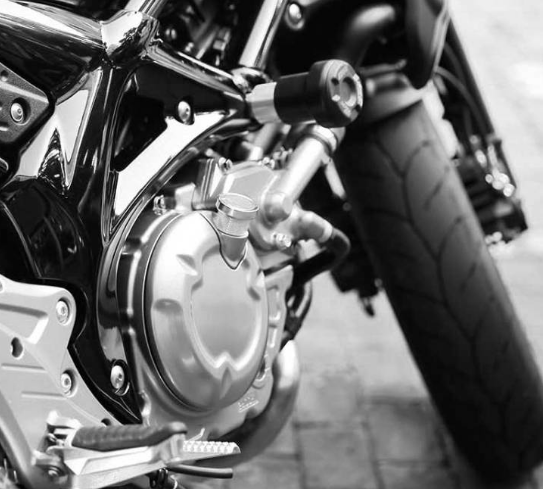