The driver examination station located on the Missouri State Fairgrounds in Sedalia has been temporarily relocated for the run of the Missouri State Fair.  Driver testing will be held at the Celebration Center through the 22nd of August.  The station will be open a few days of the week from 8:30 in the morning until four in the afternoon.

CDL and motorcycle skills testing will not be available in Sedalia during the Missouri State Fair. The temporary testing station will be open from 8:30 a.m. – 4:00 p.m. Testing at the fairgrounds will return to normal business hours on August 27. 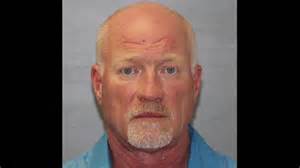 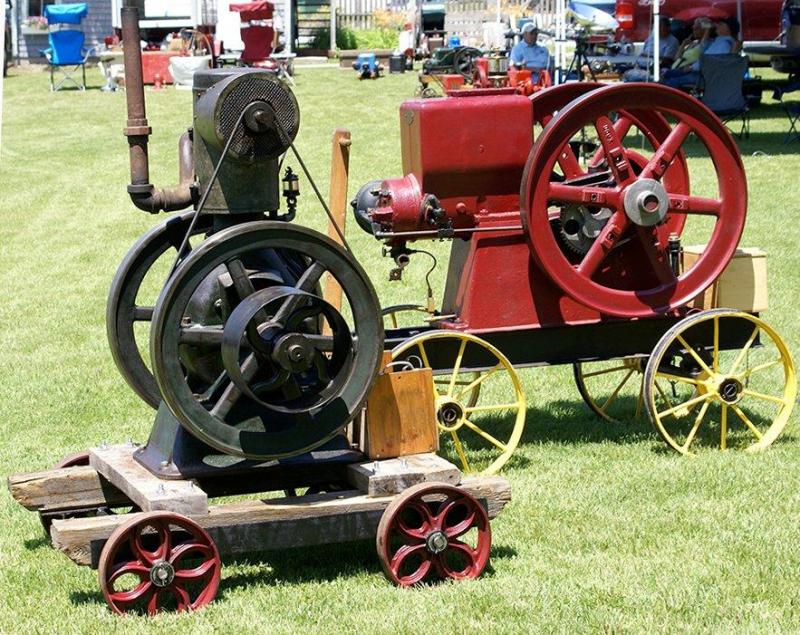 26th Annual Red Power Round Up Comes to Missouri

No Arrests Made in Vehicle Theft 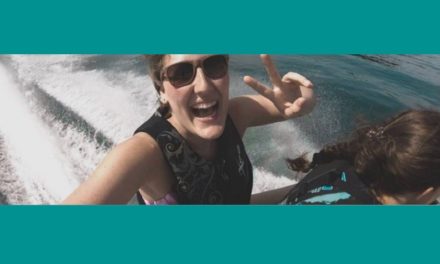 Fjallraven Polar: Young Lathrop woman played hard on the court but now she’s ready to play even harder as she competes to be part of annual Swedish/Norwegian dog-sled race