PETTIS COUNTY, Mo. – A Sedalia man and woman were held for drug allegations after he was arrested on a Johnson County 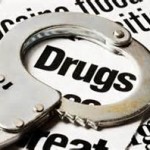 Sedalia Police arrested Jeremy Michael Lees, 23, on a probation violation warrant with a $25,000 cash only bond. They also accused Lees and Traci Renee Raybourn, 32, of Sedalia of felony possession of drugs. Lees was alleged to have had marijuana and Raybourn reportedly had methamphetamine with the intent to distribute and misdemeanor drug paraphernalia.

They were held without bond pending a case review by the prosecuting attorney. 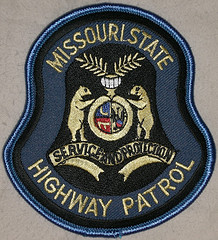 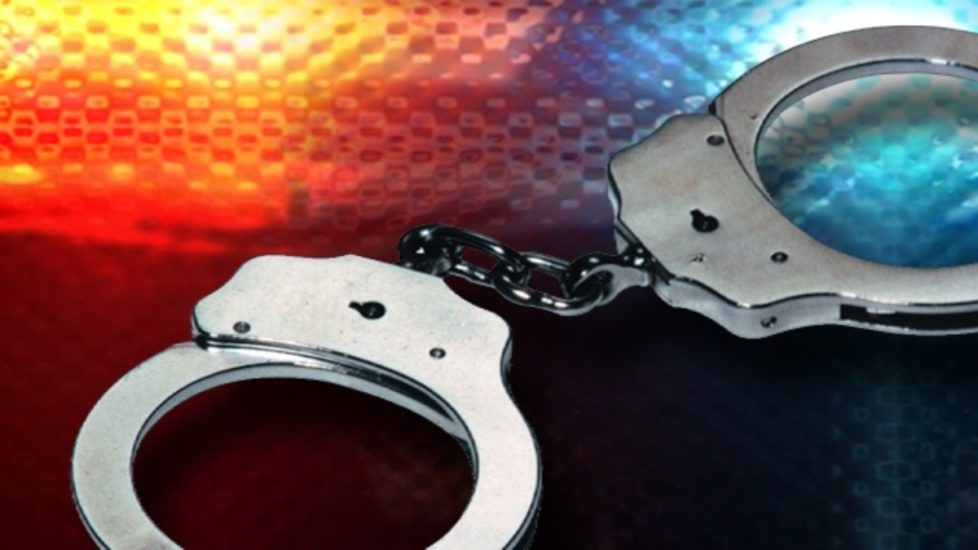