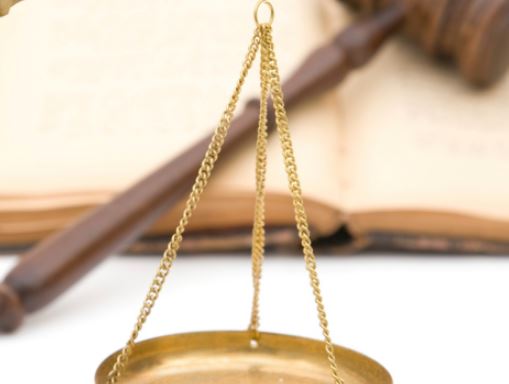 PETTIS COUNTY,  MO  A man from Sedalia who is charged with Kidnapping and Terrorizing in the 1st degree, assault, possession of a controlled substance, and resisting arrest is back in court this afternoon.

Twenty-nine-year-old Corey T Owens pleaded not guilty back in January to these charges after he allegedly held a 10-year-old girl by the arm against her will on West 7th street as she was yelling for help. According to reports, Owens resisted arrest and was found to be in possession of Methamphetamine. Owens has a continuance hearing later today at Pettis County Circuit Court. 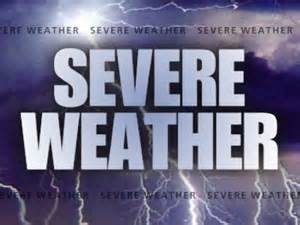