PETTIS COUNTY, Mo. — A Sedalia man is charged with multiple sexual felonies dating back to 2018.

A probable cause statement alleges Scott Pritchett molested a minor in Sedalia on multiple occasions. An interview was conducted with the victim in November of 2018 where the victim told law enforcement the details of the separate instances where the alleged misconduct occurred.

Pritchett allegedly sent text messages asking to spend time with the victim. The victim alleges he once tried to undress her. The victim then ran into the bathtub where Pritchett left her alone after she denied him. Another instance states Pritchett would watch the victim bathe and would often walk around wearing only a robe, exposing himself.

The victim also told law enforcement Pritchett showed her pornography at least once.

When confronted, Pritchett denied the allegations, saying he never had any sexual contact with the victim and also described her as being manipulative during the investigation.

After a background check, Pritchett was found to be a prior offender in Pulaski County in 2007, however those charges were later dropped. 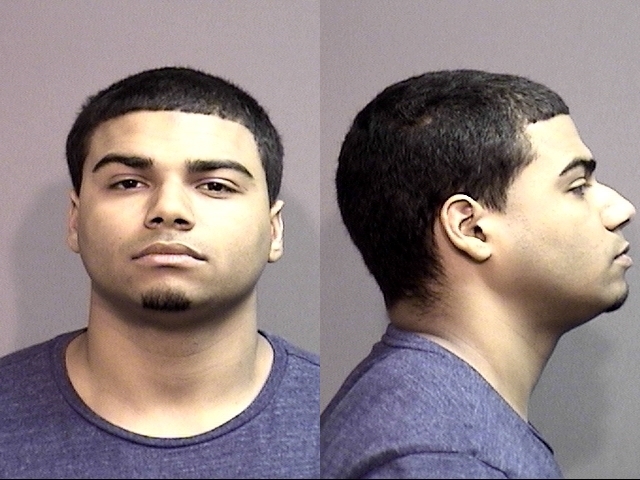 Columbia resident charged with robbery set for court next month