The Steel Challenge World Speed Shooting Championship will be this Thursday through Saturday to see who the fastest draw in the world is.

The Steel Challenge World Speed Shooting Championships celebrate their 30th anniversary this year and once again the fastest pistoleros from around the world will converge on Piru, Calif. on August 18-20 to determine which of them is truly the fastest of the fast.
­
­­Among those gunning for speed shooting glory will be local top gun Carroll Pilant of Sedalia. More than 150 speed shooting experts from across America, Australia, Canada, Japan and the Philippines will compete in the three-day match.­
­
­­­Since the first Steel Challenge in 1981, the World Speed Shooting Championships have determined who within the shooting sports community is the fastest in the world by utilizing an eight stage course of fire featuring five steel targets per stage. Shooters are required to draw on the sound of a buzzer and shoot the five targets in the fastest possible time.
­
­The shooter’s best four of five runs on seven stages, and three of four on one, are combined for their overall match time, with the difference between champion and runner-up often measured by just a few hundredths of a second.­

­The fastest recorded winning time was set in 2008 by K.C. Eusebio, three-time World Speed Shooting Champion, who finished in an amazing 79.16 seconds. That’s 155 shots fired, including 31 draws from the holster, in less than a minute and 20 seconds.
­
­­The Steel Challenge Shooting Association (SCSA), the national governing body for the sport of Speed Shooting and organizer of the Steel Challenge, estimates that upwards of 50,000 rounds will be put down range during competition, and well in excess of three times that fired in practice leading up to the championships.­
­ 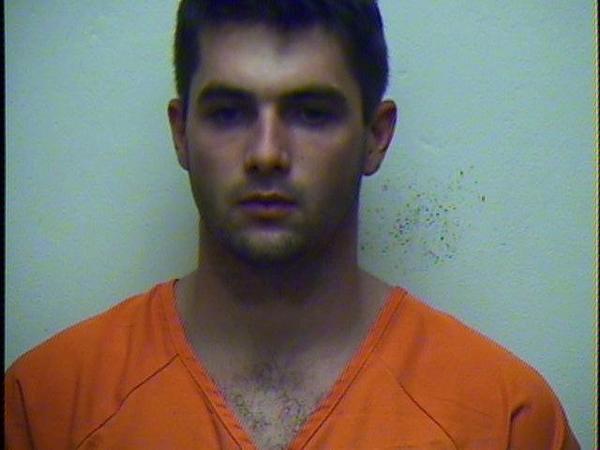