PETTIS COUNTY, Mo. — A Sedalia resident was killed in Pettis County after a one-vehicle accident on 65 Highway early Sunday morning.

Missouri Highway Patrol were summoned to 65 Highway (north of Route BB) shortly before 1:40 a.m.. Upon arrival, they learned that Caleb Stathem, 23, was southbound on 65 Highway when his vehicle travelled off the right side of the roadway and struck a guardrail. Stathem overcorrected his vehicle, causing it to skid and begin rotating. It then crossed over the southbound lanes, grass median, and northbound lanes before striking another guardrail.

The impact from the second collision ejected Stathem, who allegedly wasn’t wearing his seatbelt. He was pronounced dead at the scene. 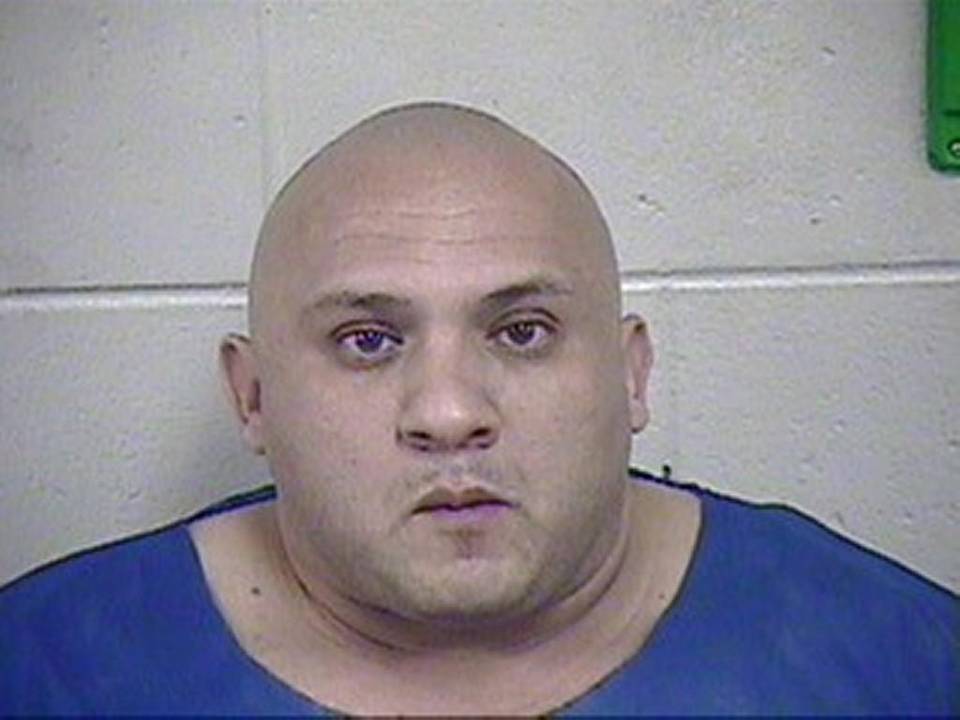