Sedalia Mayor Appointed to Board of Directors

Sedalia Mayor Stephen Galliher has been appointed to the Missouri Municipal League Board of Directors. Galliher explains the organization’s importance to communities across Missouri.  “The league is an  independent, statewide, not-for-profit association,” said Galliher,” It provides a united voice for all the municipalities across Missouri.  They serve over 675 municipalities with training resources and legislative advocacy for local government.”

Galliher was appointed during the league’s annual conference this week in St. Charles. 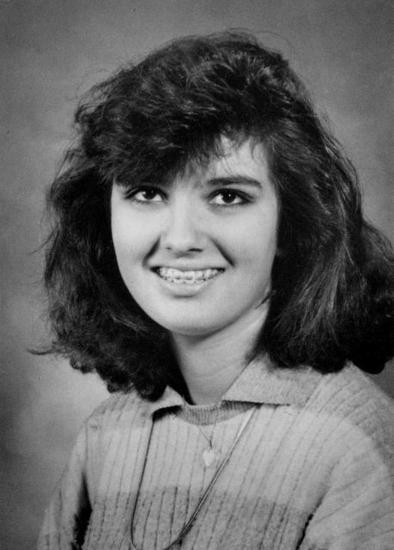 Michael Taylor Will be Put to Death