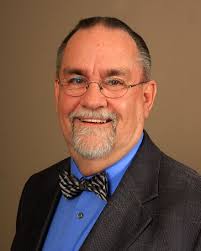 The ordinance agreed to future funding of over $312,000.00 by approving and accepting a state block grant agreement which would allow the Sedalia Regional Airport to proceed with a runway study, airport layout plan update and environmental assessment for runway improvements. Mayor Galliher says he nixed the ordinance because he “does not believe this ordinance is a fiscally responsible expenditure of taxpayer dollars at this time.”

Galliher says the city could consider a plan again in the future. A budget public hearing will be held at the March 6 regular meeting of the Sedalia City Council and a final budget approval is scheduled for March 20. 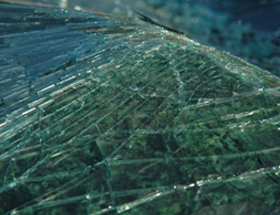