Sedalia’s controversial smoking ban will continue as it is, at least for a little while.

A City Council-approved smoking ban went into effect on September 1st. The ordinance forbids tobacco usage in any public building, with the exception of private clubs.

Local bar employees, owners, and patrons began speaking out about the new law at the September 23rd Council meeting. The businesses claim the smoking ban has caused a dramatic drop in their liquor sales, and is severely affecting their revenues.

City Council gathered for a work session over the weekend. The purpose was to discuss the possibility of withdrawing or amending the ordinance. 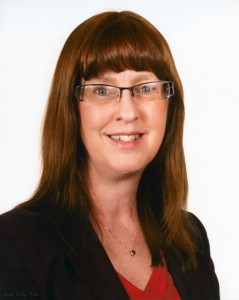 “Any ordinance needs to be in effect for a minimum of six months to be able to establish any sort of pattern that could be in place there,” said Horn, “And typically we’ve done that with everything. And other communities that we’ve spoken with that have gone through the same thing have said it’s just being patient and waiting it out. And seeing that, in the end, it had no significant effect on these businesses in question.”

Horn agrees there is a down trend in bar traffic immediately after bans like this go into effect, but believes business will bounce back.

“My belief is, in breaking that tie, was that we truly haven’t truly given this enough time. Four weeks isn’t enough time to assess whether this has significant effect on any one person. And the whole goal of the ordinance is really the health issue. It’s to be able to allow everyone that goes into any establishment to be able to have a clean environment to breathe in while they work.”

Council next meets on October 21st, but is not expected to address the ordinance at that time.