Come September 1st, smoking will not be allowed at any businesses in town, with the exception of service clubs such as the VFW. “It’s pretty much all-inclusive,” Edwards said, “And it was implemented following long discussion by the City Council, by staff, but members of the public. In fact, the public input on this particular issue is some of the more significant amounts of public input that I’ve seen since I’ve been here.”

Council heard many good arguments on both sides before making their decision. “A tremendous amount of support for it in the community, we have found,” said Edwards, “Like any potentially controversial issue, there will be people opposed to it. And there are some people opposed to it. That’s going to be the case in any community, and has been the case in every community where this has been implemented. So it is something that took a long time to accomplish. And it is now completed, and will go into effect in just a few short days.”

Council approved the ordinance at their June 17th, 2013 meeting. Once Sunday rolls around, smoking will be prohibited in all public buildings, with the exception of service clubs. The ordinance does not cover private homes and vehicles. 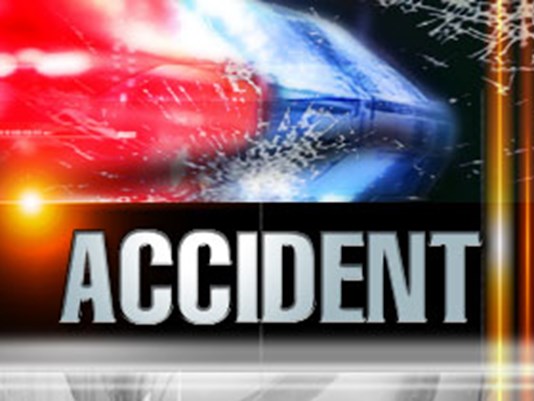