He’s being held in the Pettis County Juvenile Detention Center on a $1,000,000 bond.

Investigators believe Bergman was involved in the shooting death of his step-father William Brandon Capps, 41, in their home in the 1000 block of Douglas Lane on April 11, 2011.

Less than a week after the shooting, Bergman was taken into custody, where he was being held when the two charges were filed. 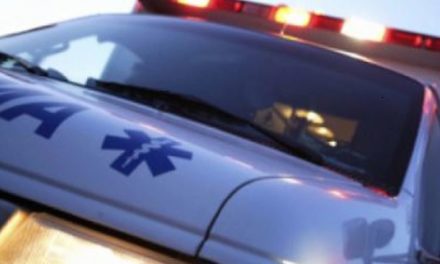