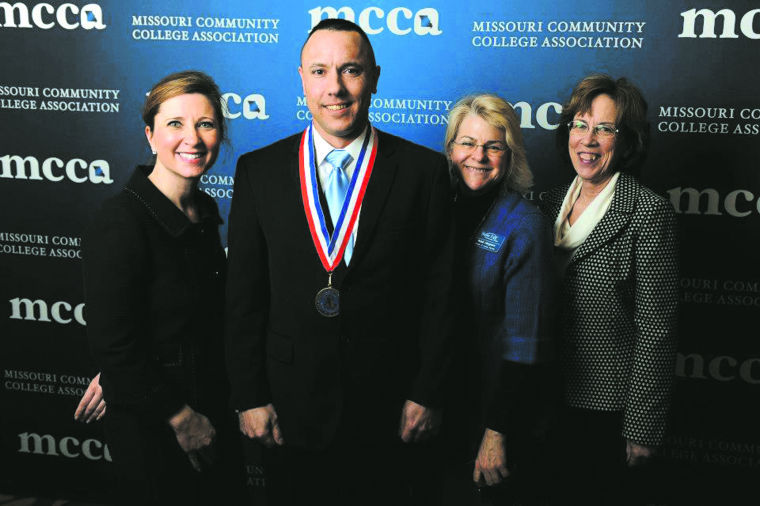 A sophomore at State Fair Community College will receive a more $1,200 scholarship.  Kevin Lake, of Sedalia, was named a 2013 Coca-Cola Community College Academic Team Silver Scholar.  The Coca-Cola Scholars Foundation sponsors the academic program by recognizing 50 gold, 50 silver and 50 bronze scholars and providing nearly $200,000 in scholarships annually, according to a press release from SFCC.

Lake was among 1,800 applicants in the All-USA Community College Academic Team competition.  He was selected based on his grade point average, community service projects, and various academic and leadership awards.  Lake is president of SFCC’s chapter of Phi Theta Kappa and will be recognized at their annual convention on April 4-6 in San Jose, California. 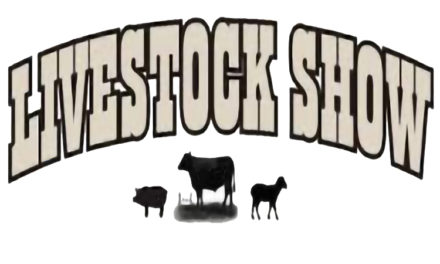 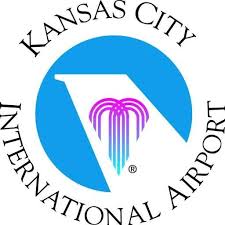 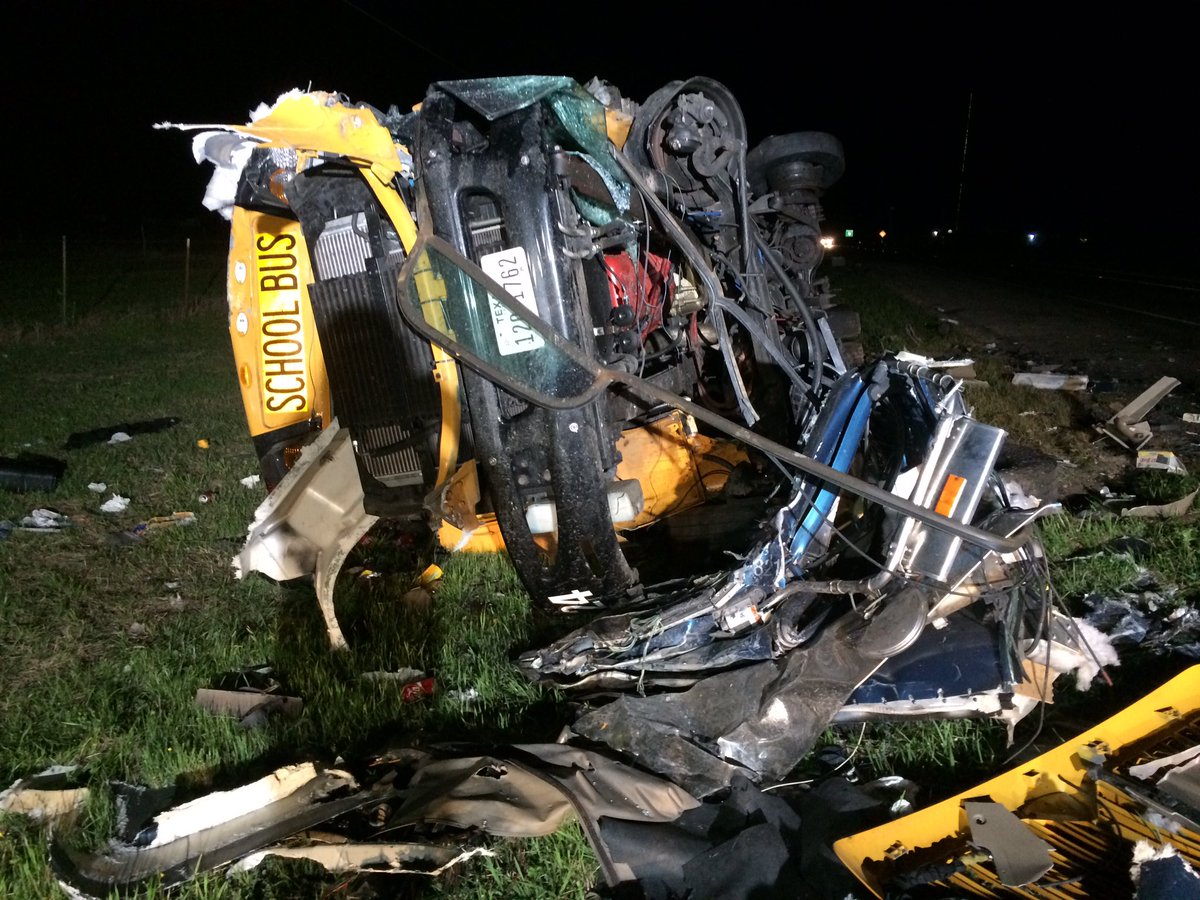