Even though the Senate did not approve President Barack Obama’s jobs bill, Missouri’s U.S. Senator Claire McCaskill hopes an agreement can be reached on rebuilding infrastructure.  “The infrastructure in our state is a government function.  It is something we need to invest in.  I think it is a shame that around politics – incredibly partisan politics – we can’t get our friends across the isle to acknowledge that,” McCaskill said.

Democratic leaders will break the bill down in the hopes of gaining enough Republican support to pass. Sen. McCaskill says she is open to options.  “I think it is really important that we try to set aside the election next year and focus on these infrastructure needs.  If the Republicans have a better idea, I would love to hear about it.  So far, it appears that most of them are more concerned about denying the president a victory on his jobs bill than they are about whether or not we are putting people back to work tomorrow,” McCaskill added.

Among the items to be pushed by the president – tax cuts for employers and tax hikes on the wealthy to pay for the $447-billion jobs bill and reduce the federal debt.

Critters in the Classroom

Marshall Celebrates Cooking in the Park 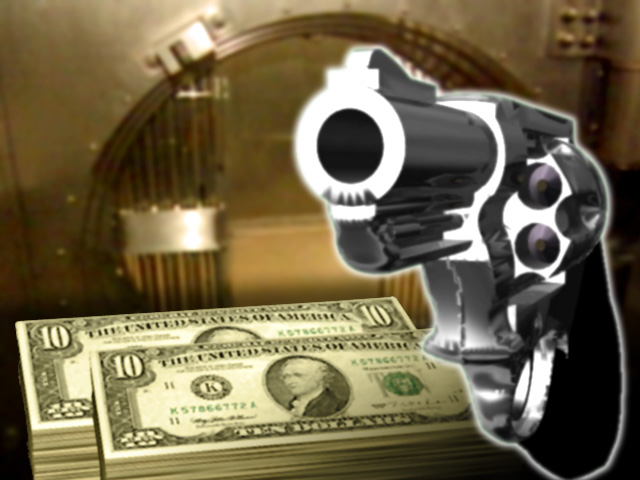