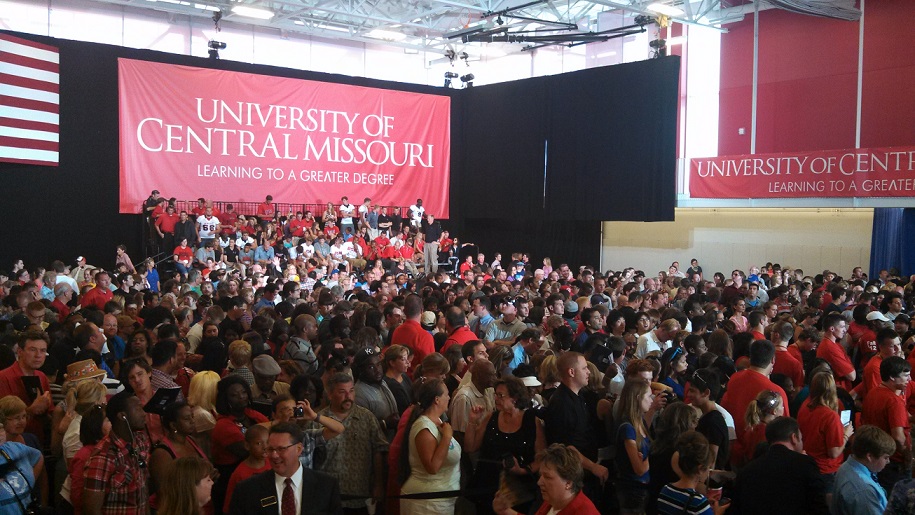 State and national dignitaries were peppered into a sea of about 2,500 people who had the honor of seeing President Obama speak on the campus of the University of Central Missouri in Warrensburg on Wednesday.  Missouri Senator David Pearce (R-Warrensburg) was in attendance. He welcomed Obama’s remarks on early childhood education, an issue he holds chief in his policy. Click to hear KMZU’s Chelsea Wade talk with Senator Pearce:

With 1,267 days left in office, President Obama took the stage to outline his economic goals and education plans. He promised to devote the rest of his term to finding ways to improve the economic environment for the middle class. Obama said education is key in getting ahead in a fast-paced global economy.

Obama went on to talk about the importance of early childhood education.  “We should prove we care about four-year-old children.  I am going to keep on pushing, as long as I am President, until we have a situation where every kid is getting a good, healthy start in life and are prepared when they go to school.”

State Senator David Pearce said he champions Obama’s push to make education better in America.  “I liked [the President’s] commitment to education.  When it comes to higher education, we [in the State Senate] passed Senate Bill 381 which created Innovation Campuses.  That’s why the President came… His commitment to early childhood education is something that I thing we can springboard on and get something done next year in the session.”

President Obama built on his promise to make the American middle class stronger.  He condemned partisan gridlock in Congress and said the lines that have been drawn in Washington are stifling the middle class.  “We need a long-term plan based on a steady, persistent effort to reverse the forces that have conspired against middle class families for decades.  I am confident there are members of both parties who know what is at stake.”

Pearce said, that as a Republican, he welcomes Obama’s remarks and only strives to serve his constituency in Jefferson City.  “I am only responsible for my own actions and what I believe.  I believe the folks of the 21st District send me to [the capitol] to get things done and not to fight and argue on everything.  I have worked Republicans and Democrats.  I work with our governor who is a Democrat. Once the politics and campaigns are over, you’ve got to settle down and get to work.”

Obama plans to travel the country over the next few weeks discussing more economic and education goals.  He said he wants to use colleges, such as UCM, as a national model. 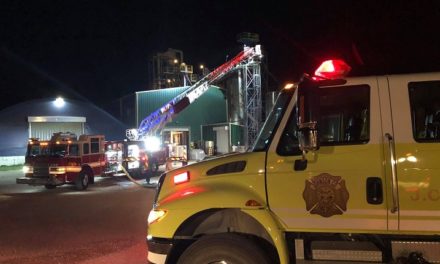 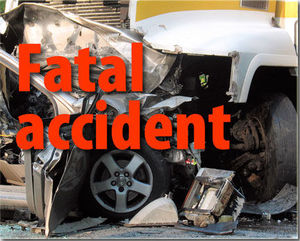