A disconnect in the Missouri Senate has prompted leaders to take some time off before beginning debate on an overhaul of Missouri’s tax credits and business incentives. “Number one, the economic development bill has a lot of moving parts. We’ve probably debated the majority of them on the floor. When you put them together you have to see how they interlock. It is a very complex bill. The governor has added a number of other issues from facebook to local control. This is an extraordinary session, but we’ll work through it,” Sen. Stouffer said.

Debate had been scheduled to start Thursday on the bill, which is the centerpiece of the special legislative session. Senator Bill Stouffer of Saline County says Senate Bill 8 reflects the first time the Legislature has been able to put sunsets and restrictions on tax credits. ”

The delay also will give senators time to review an analysis by the Department of Economic Development on the projected costs of a proposal offering $360 million in tax credits to promote international cargo trade at the St. Louis airport. Senator Stouffer said building a cargo hub, also referred to as “aerotropolis,” does not equal spending state money. “We will spend this weekend studying the bill itself and the various parts of it, as well as the economic studies. When we come back next Monday and Tuesday we will have a much better feel for how it effects the rest of the economy. I still think we are in good shape to pass an economic development bill.” 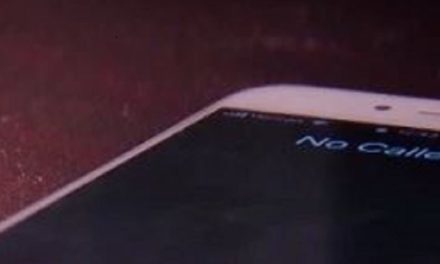