A seven-member senate committee will study capital improvement plans for the more than 6,600 buildings in the Show-Me State. The group plans to meet on Monday in Jefferson City.  Click to hear KMZU’s Chelsea Wade talk with Chairman David Pearce (R-Warrensburg):

“Routine maintenance projects should be a priority,” Sen. Pearce said.  “Sometimes it is just easier to turn your back, but after a while they start to crumble.  There are some places, due to population, that may need new facilities.  However, you have to be careful about that.  It is very costly and just because you build a structure doesn’t mean the expenses are over with.  We are also going to look at some ways we can enhance the private givings, the private donations.”

The committee will study the infrastructure needs of the state, starting with a tour of the Lewis and Clark State Office building in Jefferson City.  “There are buildings in every county and every corner of the state.  Obviously we can’t address all of them at this point.  But, I do believe some of them have statewide implications.  For example, the Mental Hospital in Fulton is one that desperately needs to be replaced.” 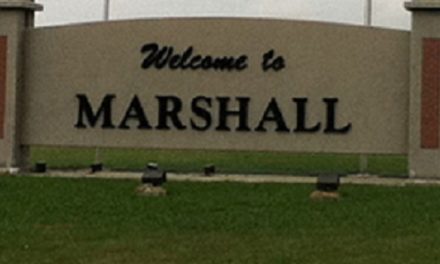