Missouri Senators debated a measure this week aimed at preventing the state from implementing part of President Barack Obama’s health care overhaul.  Senator Brad Lager, of Savannah, said the bill would keep the governor from forcing the state into an insurance exchange.   Click to hear Lager:

If the bill passes both the House and Senate, the legislation would go before the voters in the November election.  The Missouri Senate has also passed legislation that would increase the amount of information government bodies must put in the state’s online database.  Sen. Lager said the bill removes barriers.

Sen. Lager said the measure would require cities to put their finances on the Missouri Accountability Portal

The measure was approved Thursday and now goes to the House, which passed a similar bill earlier in the week. 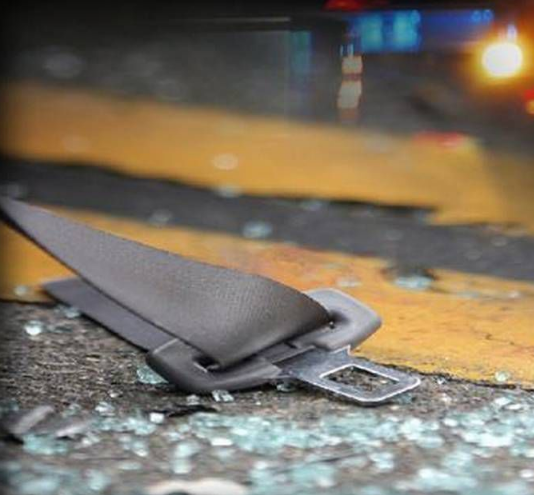