On the second say of the Special Session Tuesday, the Senate Education Committee voted to repeal the law. It wants to see schools adopt specific policies instead. The bill’s sponsor, Jane Cunningham of Chesterfield, said, “Every school district shall, by March 1, 2012, have a written policy concerning employee-student communication.”

Accident on Highway 10 Near Richmond 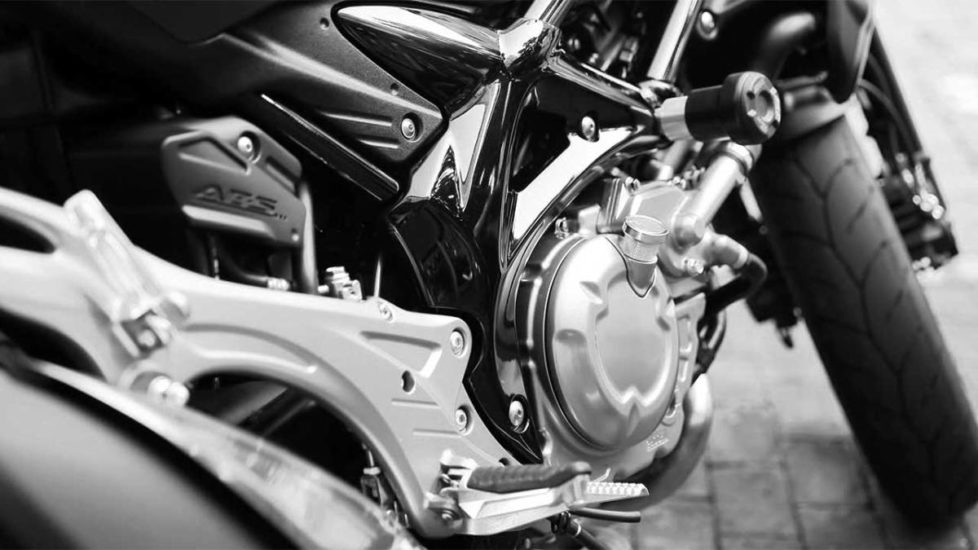 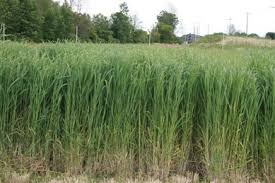