By a vote of 69 to 30, the U.S. Senate has passed the agricultural appropriations bill.  The Senate bill does not include a policy rider to defund the completion and implementation of the Grain Inspection, Packers and Stockyards Administration rule.  According to National Farmers Union President Roger Johnson, the GIPSA rule will help restore fairness to the livestock market and ensure that independent producers are not at the mercy of large packers.

Overall, Johnson says the passage of the Senate ag appropriations bill – is a step in the right direction towards reducing our nation’s deficit while avoiding some of the more damaging cuts. The bill represents a 15 percent reduction in ag funding levels since Fiscal Year 2010. Johnson says, – that is still larger than many other departments, but better than the 26 percent cut passed in the House appropriations bill earlier this year.

Johnson adds – we hope the final ag appropriations bill, after conferring with the House, closely resembles the Senate version. 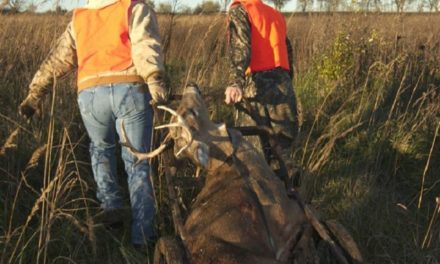 New regulations proposed by MDC to combat spread of CWD 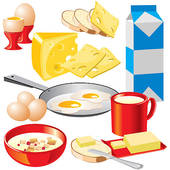 Meadville Pumpkin Festival is this Weekend