“This is a law that I think has a better chance of being enacted now,” Blunt said in reference to a measure he plans to present in the coming weeks. The measure is related to the Freedom of Information Act. “We deal with classified and unclassified information a little differently than we have in the past. Basically, this says the punishment is not for the reporter who is asking the question, but for the individual who is providing information that they have for some reason been obligated not to provide.”

Blunt also discussed a myriad of other issues during the call. Chief among them, however, seemed to be a direct attack on the way the United States is exiting the War on Terror. Blunt talked about a military base built in Afghanistan to the tune of $34 million which was never actually used by the United States military.

“Our exit from Iraq was terrible, and our exit from Afghanistan appears to be going in an equally terrible direction,” added Blunt. “We shouldn’t build bases anywhere the military doesn’t want. The building of facilities in Afghanistan that were never going to be used is something that shouldn’t have happened. Congress and taxpayers should be outraged about this, and we should have a process to make sure that it doesn’t happen.”

Also discussed was the sequester of the defense budget. Blunt called the solution imperfect, but said that Congress seems to only get things done by way of a sequester these days. He says sequesters may become more commonplace in the next ten years and though they are not ideal, that they are better than no action at all. 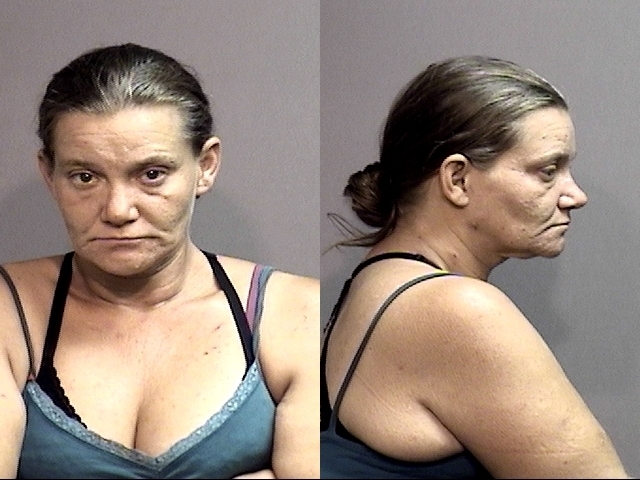