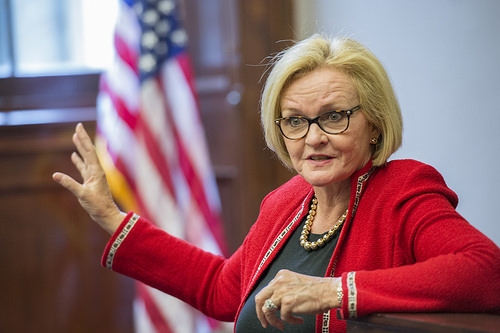 MISSOURI — U.S. Senator Claire McCaskill will be back on home turf as the ranking Democrat on the Senate Armed Services Committee holds four town halls across northwest Missouri Wednesday. 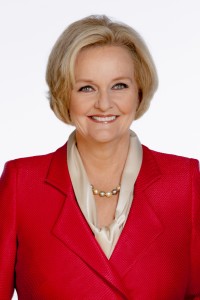 Senator McCaskill told KMZU’s Brian Lock she will be holding public meetings in Bethany, Cameron, Chillicothe and Trenton in order to hear concerns from constituents and get the lay of the land as an election in 2018 looms large for the Democrat from Rolla.

McCaskill will first stop at Toot-Toot at 2905 Miller Street in Bethany at 9:30, followed by a second town hall at 11:30 a.m. in Cameron at the Cameron Regional YMCA located at 1903 North Walnut Street.

Constituents are also invited to the Chillicothe Municipal Utilities building at 920 Washington Street in Chillicothe where Senator McCaskill will be at 1:30 p.m., followed by a final stop in Trenton at 3:30 p.m. at the Groundy County Public Library, located at 1331 Main Street.

These four town halls come on the heels of eighteen other similar events held by Senator McCaskill across the state over first eight months of 2018. The Senator says she has played host to more town halls in Missouri during her time in the United States Senate than “the rest of Missouri’s Congressional delegation combined.”

Convicted Rapist Back in Court