HOUSTON (AP) — Arizona U.S. Rep. Gabrielle Giffords has been moved to a rehabilitation facility in Houston after her condition was upgraded from serious to good.

Doctors at Memorial Hermann Texas Medical Center Hospital determined the congresswoman was ready to move Wednesday morning to nearby TIRR Memorial Hermann, where her rehabilitation will begin.

An ambulance transported her a short way just after 8:30 a.m. Central Standard Time. Helicopters buzzed overhead and there was a heavy policy presence. A shot from a news helicopter showed a gurney wheeled into the building.

Giffords had been in intensive care since her arrival Friday from Tucson, Ariz.

She was shot in the head Jan. 8 in a rampage that killed six people and injured her and 12 others. 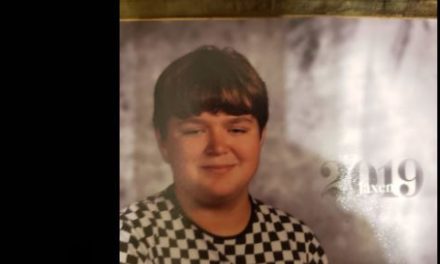 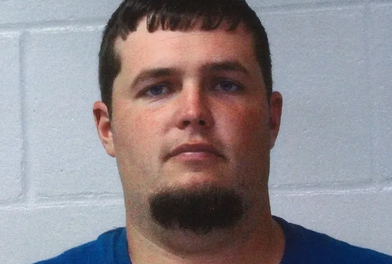