Senator Roy Blunt not happy with report from VA administration 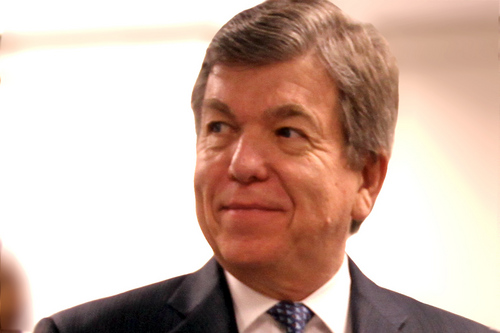 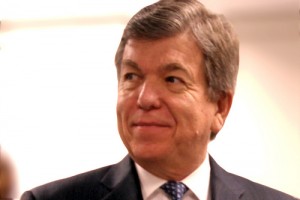 Missouri Senator Roy Blunt continues to be dissatisfied with current care for veterans in Missouri and elsewhere.  In a recent address on the Senate floor he cited a report he had requested from the office of Veterans Administration’s Inspector General.  The report pertaining to the John Cochran facility in St. Louis indicated possible fraud in the reporting of consultations with patients as well as incorrect performance data submitted for at least one psychiatrist at the facility.  He noted the hospital suffers from a lack of oversight.  Blunt cited that the VA hospital had gone through seven directors in only two years.  In his address he also noted that only one in five vet centers have permanent directors.

With regard to a recent act of Congress, the Senator expressed moderate satisfaction with the Veterans Access, Choice and Accountability Act of 2014.  The action purports to give veterans a choice of locations at which they receive care.  If a veteran has been waiting for more than 30 days for care, or if they live over 40 miles away from a vet center, they could be eligible for care at other locations.  News that waiting lines of veterans who had to wait over 30 days for their first appointment were roughly 50% longer in the summer following the legislation, indicated to Blunt that more needs to be done.  Senator Blunt says congress will continue to work to change veterans’ health care to provide more choices for veterans.

Water Shortage Issues Continue to Plague the City of Hamilton 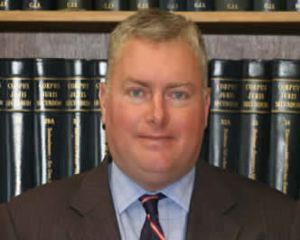