Senators are debating House Bill 1402 during the final week of hearings before they break for the summer. Senator Minority Floor Leader Victor Callahan of Independence discusses a provision dealing with motor vehicles.

Senator Rob Schaaf of St. Joseph expresses his concerns of an item dealing with radio-active waste transported through the state.

The provision has since been removed from the bill and it will  now move back to the House for similar considerations.

Higginsville Board of Alderman Approves Annexation 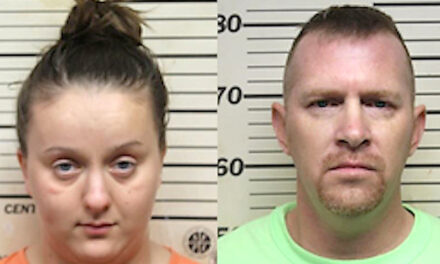 In 4-year-old’s death, family brutalized by neighbors to get ‘demons’ out of them