A Carrollton man will learn his fate in court Wednesday afternoon.  Charles Politte, 25, was found guilty in January on charges of forcible rape, assault, and armed criminal action stemming from an incident that took place in June of 2011.  Sentencing for Politte is scheduled for 2:30 p.m. in a Ray County court room.

Politte is also charged with a sex crime in a separate matter.  A hearing in that case is scheduled for the 9th of April. 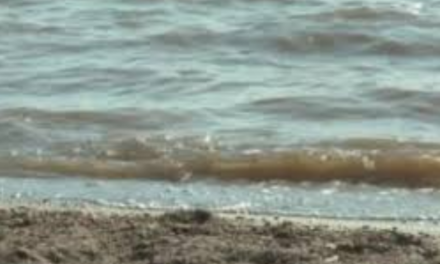 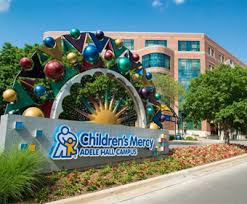 Bovine Veterinary Students Have Until June 15 to Apply