Two Oak Grove residents were involved in a one vehicle accident in Jackson County early this morning with one of them now facing charges.

According to the Missouri State Highway Patrol, Michael Walton, 34, was eastbound on Interstate 70 when he lost control on a curve. The vehicle overturned multiple times and came to rest in the median.

Walton refused treatment at the scene, however, his passenger 51 year old Dianna Rowlett of Oak Grove suffered serious injuries and was taken to Centerpoint Medical Center.

Following the investigation Walton was taken into custody on allegations of DWI and Careless and Imprudent Driving. He was released pending a court date. 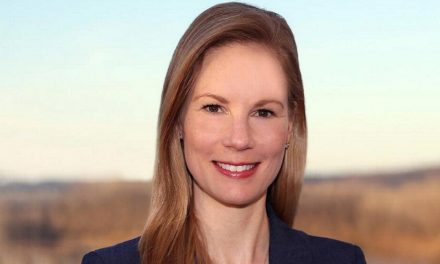