A Richmond man was taken to the hospital early Saturday evening with serious injuries after an accident in Ray County. The Highway Patrol reports 69-year-old Robert Swope of Richmond northbound on Highway Y, just north of Crystal Lake when he overtook a vehicle driven by 26-year-old Andrew Breshears of Excelsior Springs and a SUV driven by 28-year-old Mark Berndt also Excelsior Springs. According to the report all vehicles were northbound when Swope hit the rear end of the truck driven by Breshears sending it into the back side of the 2001 Caterpillar driven by Berndt. Both Excelsior Springs men were uninjured. Swope was taken to Ray County Memorial Hospital. 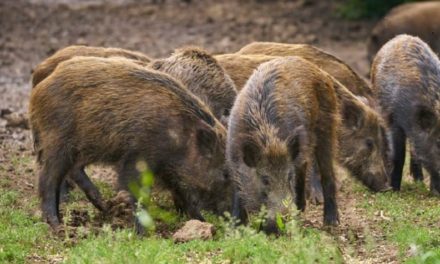