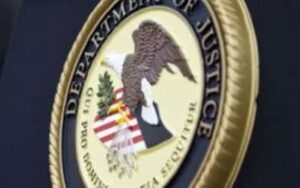 Investigators accused 19 defendants from the Kansas City and Columbia area of 66 counts alleged in the indictment. Don Ledford, spokesman for the U. S. Attorney’s Office for the Western District of Missouri, said the defendants received over $1.2 million through false vehicle crash injury claims. An investigation revealed the conspirators made no payments to medical providers, but instead used the funds for personal expenses. 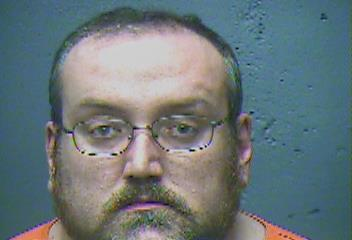