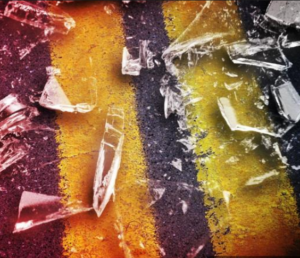 A crash report by Missouri Highway Patrol lists a pickup truck as one of two vehicles that collided at the intersection of Route 136 and Liberty Road. The truck, driven by Tristen Emery, 19, of Hopkins, failed to stop at a stop sign. The driver and two other occupants in the truck were not wearing safety devices, according to the report. A second vehicle was driven by Hannah Dennis, 20, of Maryville. Both drivers, and Tyler , Randolph, 17, of Ravenwood, received serious injuries. Injuries reported by Kaitlin Hulette, were described as moderate.

Injured persons were transported to Mosaic Medical in Maryville for treatment. 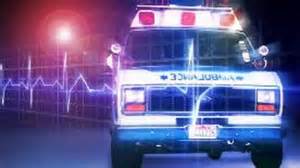