A hearing in the case against a Chartion County man continues Tuesday.  The problems for Charles Jaeger, 74, first started in July after he reportedly crashed into the Casey’s General Store in Keytesville.  The bad luck continued when prosecutors charged Jaeger with failing to register as a sex offender.  He was booked and released on a $2,500 bond.  Jaeger was not allowed to return to his Keytesville home because it borders a park and playground.  His hearing starts at 1:30. 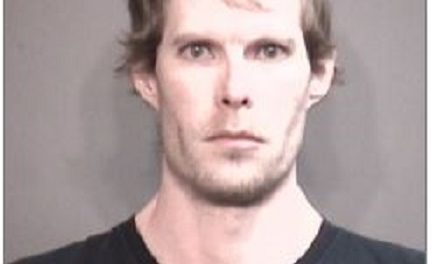