A ceremony to honor the dedication of a portion of I-70 to Sergeant Joe Specker will be held Saturday afternoon.  Click to hear KMZU’s Sarah Scott speak with Organizer Holmes Osborne:

Specker received the Medal of Honor for charging several German machine gun nests on Mount Portia in Italy during World War II.  He died of his wounds, and the medal was awarded posthumously.  The portion of I-70 from Route WW to Route 131 is now named after him.  The celebratory ceremony will be held at 2:00 p.m. at the Odessa Community Building.  Former Congressman Ike Skelton, State Representative Mike McGhee, and Colonel Don Ballard will speak.  Ballard is the only living Medal of Honor recipient in the state of Missouri.  Any questions can be directed to Holmes Osborne at (816) 633-4444. 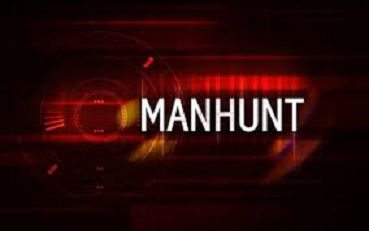