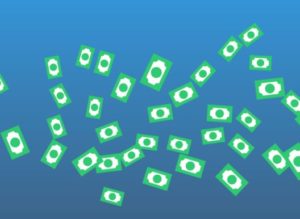 JEFFERSON CITY, MO – The state attorney general office announced the distribution of money acquired in a settlement from the founder of a sham charity.

A settlement of close to $10 million was ordered from the founder of Disabled Police and Sheriffs Foundation, David Kenik, who spent nearly all donations sent to his organization from 2013 – 2017 on himself. the settlement amount was suspended with the exception of $100 thousand due to Kenik’s inability to pay the entire amount.

AG Eric Schmitt says the money will be given to Concerns of Police Survivors, out of Camdenton.