Recently three of our staff members each individually faced significant struggles in the performance of their duties and each greatly excelled in helping save human life.  I would like to share this commendation with you and our employees as we are extremely proud of their actions and hope you share the same:

On November 30, Deputy Ahal made an emergency response to a rural location where the 911 caller was reporting her husband was dying.  Deputy Ahal was the first to arrive at the scene and immediately began life saving CPR with the wife until the Chillicothe Department of Emergency Services arrived to help.  We understand that Deputy Ahal, the caller, Ambulance crew and other emergency medical care providers did an outstanding job in working together to save human life.

Deputy Shermuly was working the jail duty on Christmas night so her co-workers could be off and spend time with their families.  Around 11:45 p.m., Deputy Shermuly was notified by dispatch of a male flagging the camera in a specific cell area.  The male detainees were locked down into their individual pods due to the time of day.  The jail cameras are not permitted to monitor these areas and none of the detainees in this area had given indication of special needs, suicidal thoughts, or aggression issues which would have required them to be placed elsewhere.  Deputy Shermuly immediately responded to the cell block and learned a male detainee who was alone in his cell pod was actively hanging himself and trying to die.  Deputy Shermuly requested immediate help and entered this cell pod and lifted the 160 pound man up to permit breathing until 2 male trustees quickly arrived.  The group worked together in cutting the man down and restored his breathing.  Chillicothe Police Sergeant John Valbracht, Deputy Jon Maples, and the Chillicothe Department of Emergency Services quickly arrived to provide further assistance.  The individual was cleared by medical professionals and has since been transferred to a different facility for treatment.  The two male trustees and the male detainee who flagged and alerted staff to the situation have all been thanked and the Court is being made aware of their life saving actions.

On December 26, Sgt. Claypole was dispatched to a location in the eastern part of Livingston County after dispatch received a 911 call of a man allegedly armed with a knife and suicidal.  The caller was in the residence and remained on the phone with our 911 Dispatcher and explained the suspect knew law enforcement was on the way and the individual had retreated to a remote part of the residence.  Sgt. Claypole quickly arrived at the scene without backup yet present and found the caller running out of the home.  Sgt. Claypole immediately approached and entered the residence as he saw the suspect flee from the front door into the home and was fearful the individual may further arm themselves and escalate the situation.  Sgt. Claypole confronted the uncooperative individual and used minimal force in taking the person into custody and potentially saving his life.

Hart to Appear on Drug-Related Charges 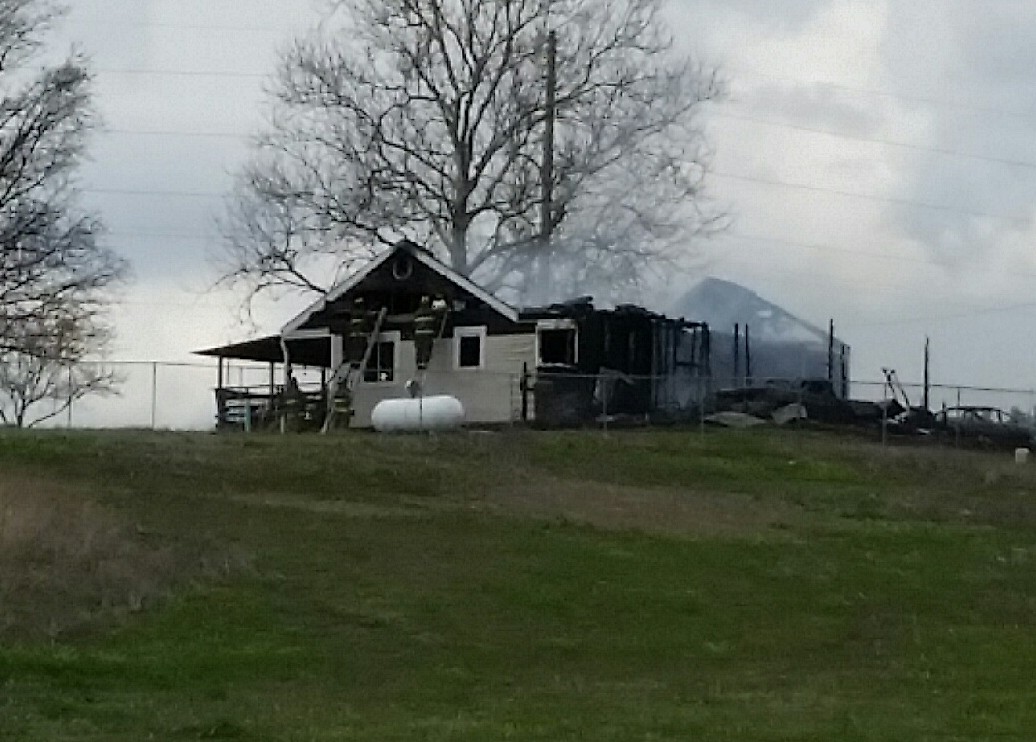