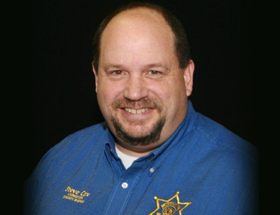 The office of the Missouri State Auditor has released the results of the Livingston County Audit. Missouri State Auditor Tom Schweich’s office rated the County as “good,” but there were a few problems. The auditor’s office recommended a third person be added to review bank statements in the Sheriff’s office. The office found documentation was missing for thirteen transactions.

The report can reviewed at auditor.mo.gov.

After reading the C-T for Tuesday September 17, 2013 and talking with several employees of the Livingston County Sheriff’s Office it was decided this office should give a rebuttal to the auditors report to better share the “Rest of the Story”. 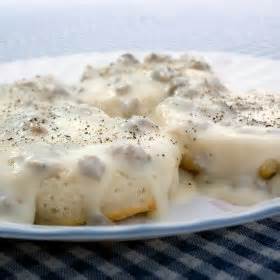