SHIC Receives Extension from National Pork Board and Reviews 2019 Results

Press release: Ames, Iowa — When the Swine Health Information Center (SHIC) was formed July 1, 2015, it was with the understanding it was a five-year project. The proposal language surrounding the Center’s formation stated, “Funding of the Center past its five-year life will depend on it being able to demonstrate a sufficient return on the investment to justify keeping it running.” Following presentation and approval of SHIC’s 2019 Progress Report on January 7, 2020, the National Pork Board (NPB) Board of Directors voted to extend the project for two more years, using SHIC’s existing funds. NPB also agreed to continued consideration of future funding and coordination beyond the two-year extension. In the 2019 report, it is clear African swine fever (ASF) required significant resources, however, SHIC remained faithful to its mission to protect the health of the US swine herd through comprehensive preparedness, monitoring, response, and communications activities. The 2019 Progress Report details progress in each of these areas.

Preparedness Activities on Behalf of US Swine Herd Health

Surveillance and Discovery of Emerging Disease

Funded by America’s pork producers to protect and enhance the health of the US swine herd, the Swine Health Information Center focuses its efforts on prevention, preparedness, and response. As a conduit of information and research, SHIC encourages sharing of its publications and research for the benefit of swine health. Forward, reprint, and quote SHIC material freely. For more information, visit http://www.swinehealth.org or contact Dr. Paul Sundbekmzrg at [email protected]. 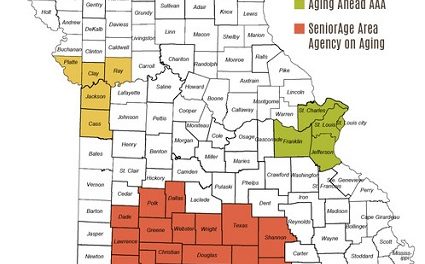