“During the process of rebuilding pallets, they burn the old scrap just outside of the building,” said Day,” As they were doing this, the wind apparently shifted direction and caught several of the nearby pallets on fire.  Due to a delayed response, the fire spread to the inside of the building and things went downhill from there.”

According to Day, crews arrived on the scene at approximately 11:00 a.m.  “Carrollton Fire Department was here with four people and a pumper,” said Day,” We also had help from Slater who sent seven people to help relieve some of our guys.  The biggest issue we had was that wooden pallets burn really well.  Once they get going, it’s difficult to put them out especially in an enclosed metal building.”

Day said crews remained on the scene for eight hours and he estimated the damage to the facility at approximately $300,000. 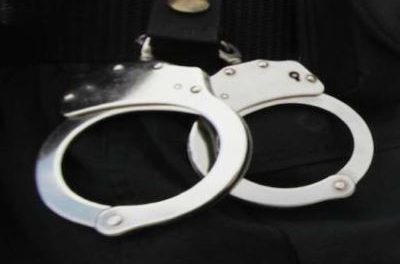