Just after 2 a.m. Thursday morning the Saline County Sheriff’s Department responded to an alleged assault in the 200-block of North Frankfort Street in Gilliam. 32-year-old Nyad Roark claimed she was assaulted by her brother-in-law, 24-year-old Derek Ballowe during an argument with her sister, Heather Ballowe. Roark claims the squabble was in reference to who would live with their mother and when things between the two sisters started to get heated; Ballowe allegedly got involved and struck Roark in the head, knocking her out. When deputies arrived, Ballowe was no longer at the residence. Authorities were not able to make contact when they attempted to contact Heather and Derek Ballowe at his father’s home.  A copy of the report and all documents obtained during this investigation will be submitted to the Saline County Prosecutors Office for review and possible filing of charges. 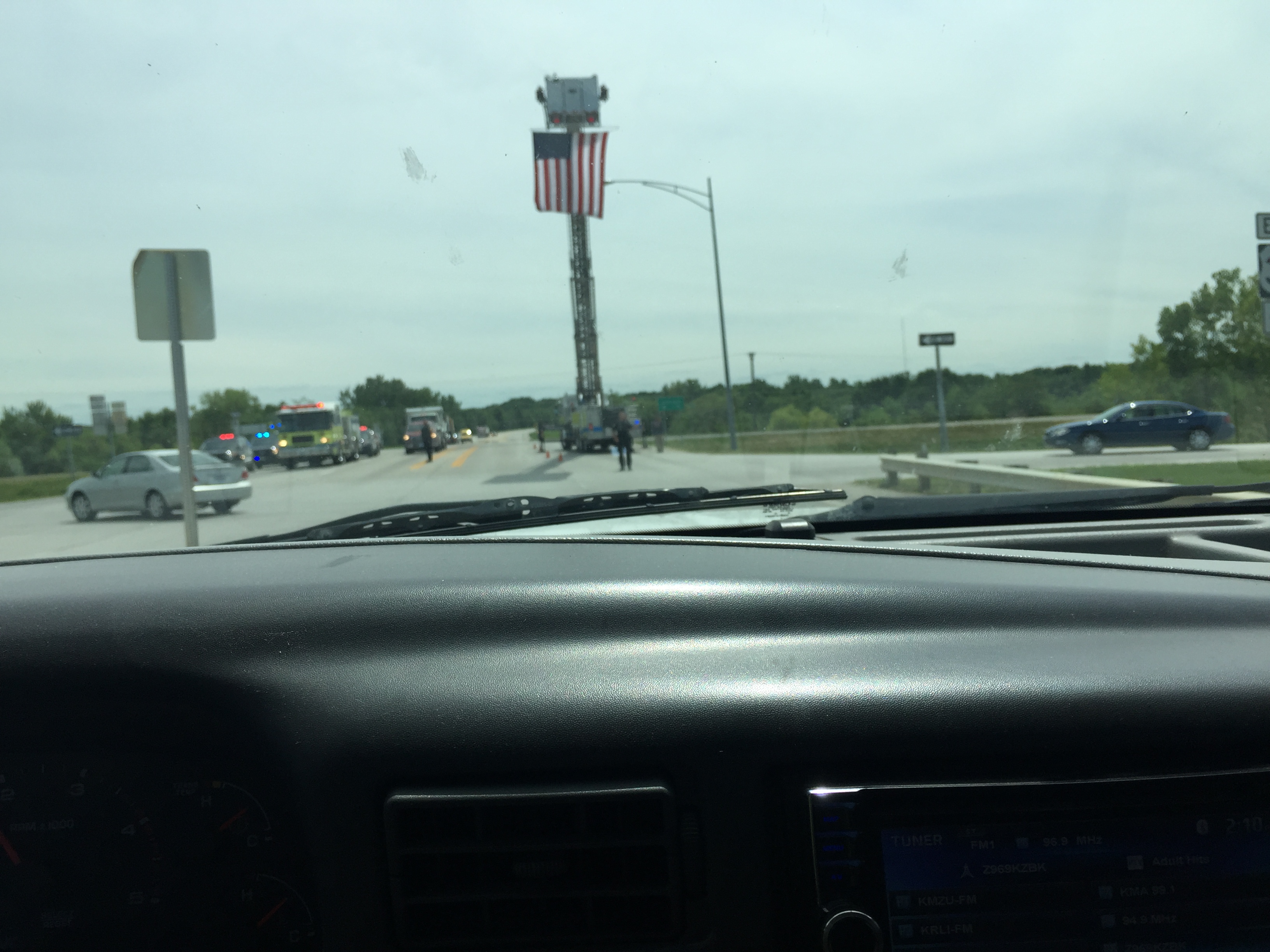 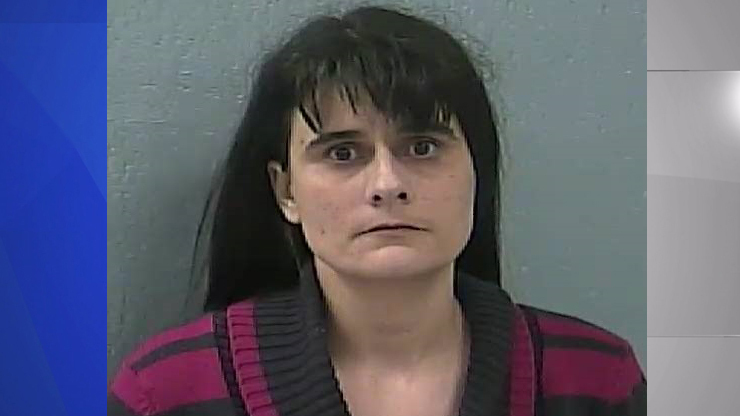 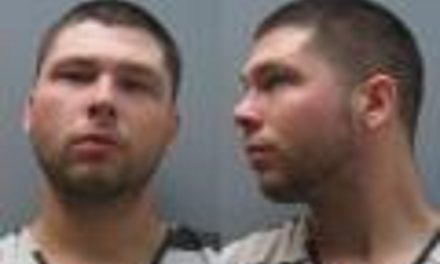