This afternoon, Reginald Singletary, 28, of Kansas City was sentenced for his crimes. He was convicted of 1st Degree Murder and Armed Criminal Action in the shooting death of 25 year old Blaine Whitworth in September 2012.

Singletary appeared in the Johnson County Circuit Court earlier this afternoon to learn his fate. He was sentenced of life in prison without parole for the 1st Degree Murder charge. Singletary received 30 years in prison for the charge of Armed Criminal Action. 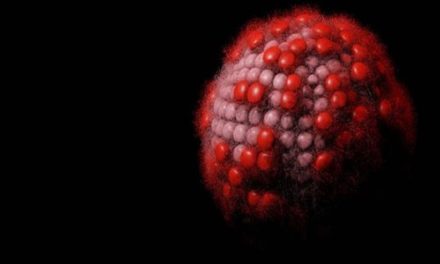 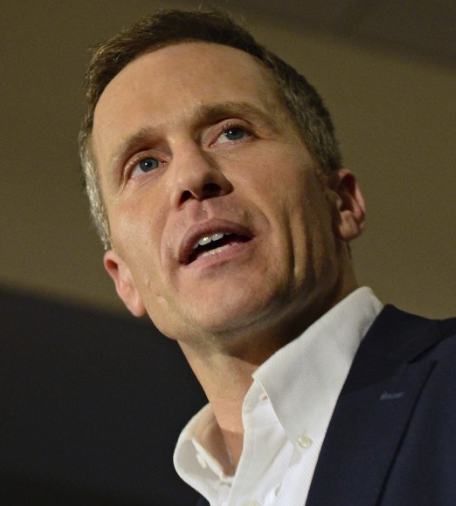