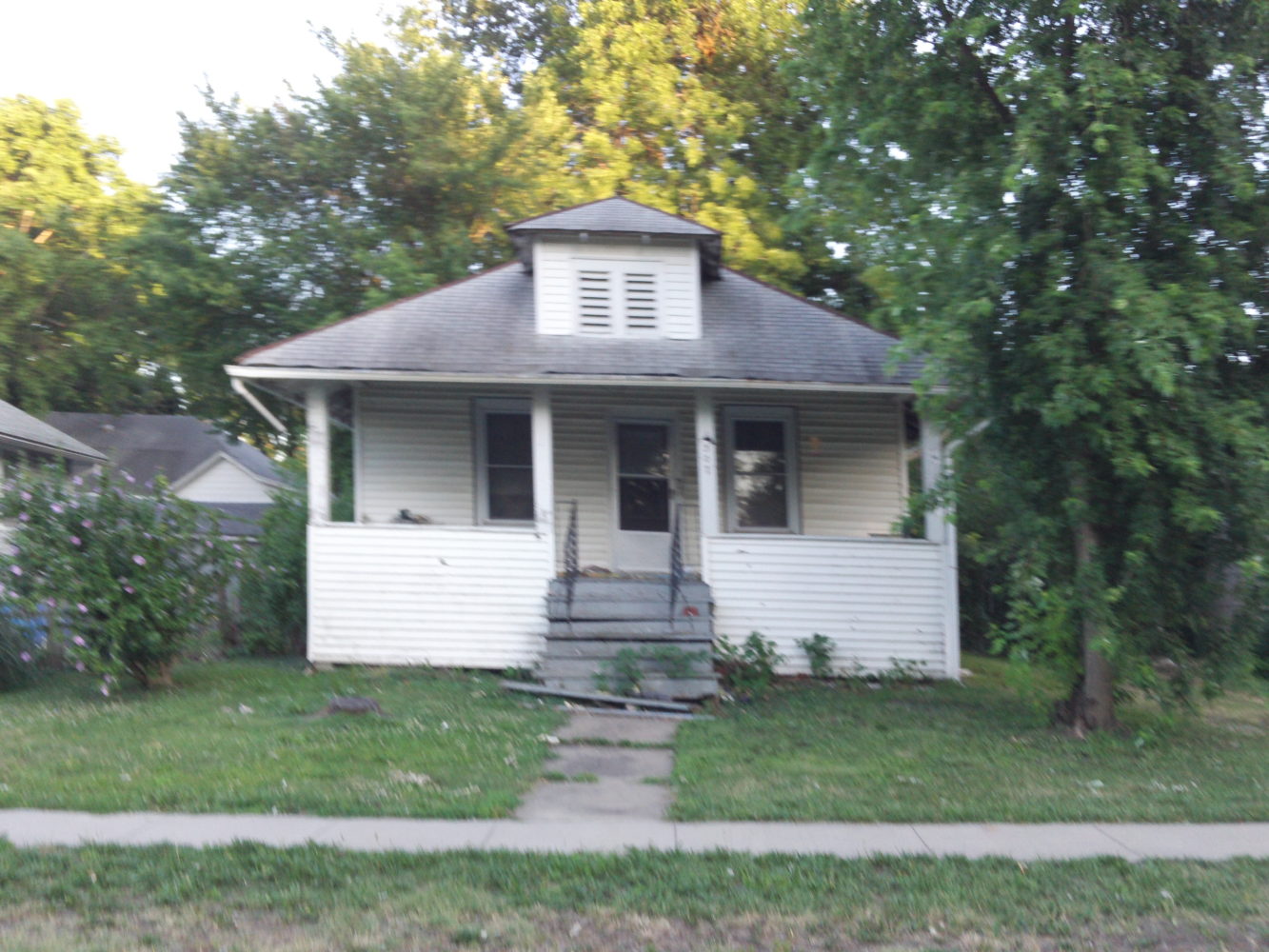 Over the past few years, the city of Slater has given away lots where condemned houses had once stood.  Allegri said it is done so the recipient will help clean up their city.  The property, located at 307 West Parker, has some restrictions.  The city will ensure the residents have finished improvements before they sign over the home.  Anyone interested in the home can contact city hall.  During the meeting, council also discussed the Bear Creek Blues Festival, which will take place on the 30th of June.  They will have all-female lead singers at this year’s event.  Council also accepted a contract with Kansas City Power and Light that will increase rates by 14 percent as of the January 1st.   Council also honored one of its residents with the most longevity.  June 23rd, 2012 was declared Grace Hayes Day, in honor of the 100th birthday of the Slater resident, who was born and lived her entire life in the town.