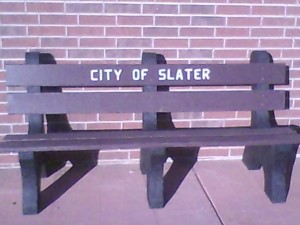 SLATER, Mo. – The Slater City Council met Tuesday, April 19, 2016, with a full agenda including the swearing in of returning and new council members. KMZU’s Mike Stone spoke with City Administrator Russell Griffith about the meeting, click below to listen.

Council also spoke about the possible upgrade to drive by meter readers for the electric rates, but it will be some time before all households can be upgraded due to costs. Administrator Griffith says council also agreed to move forward with maintenance on the city’s water supply system.

Griffith says the total cost will be approximately $5,600 for all four storage facilities.

Griffith also invited the public to the city wide garage sale Saturday, May 7, 2016. 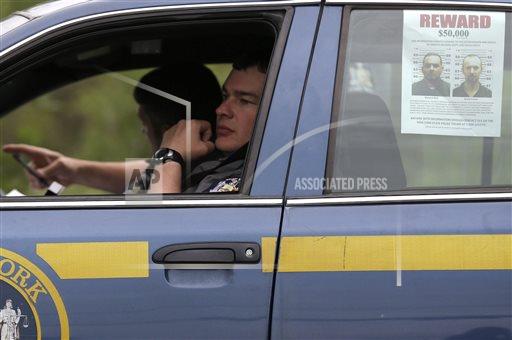 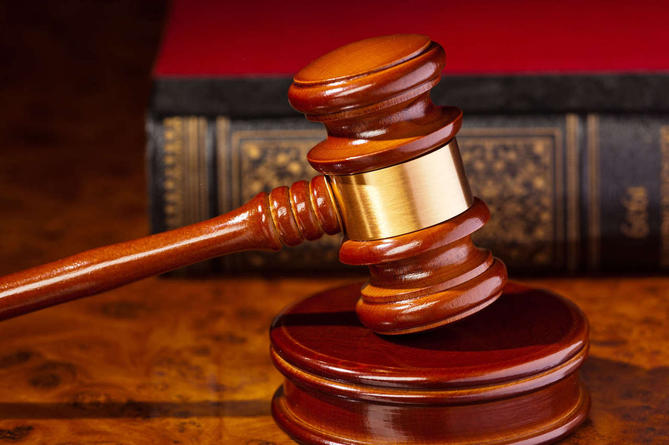