The Slater City Council received what Mayor Stephen Allegri is calling an, “A plus,” on an audit report that was presented at a meeting on Tuesday.  Click to hear KMZU’s Brad Hartman talk with Allegri:

Allegri attributes the positive report to personnel.  “I think good management helped.  We have a good city administrator that is very conscience of taxpayers money.  Our staff does a good job of compiling information and taking care of business,” Allegri said.

Council also discussed Blues Fest and rescheduling Steve McQueen Day. Officials want to have these two events run at the same time, although a date has not been officially set. 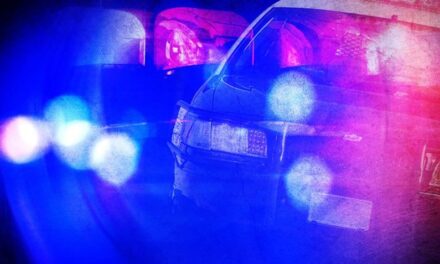 Opening Weekend, A Big One 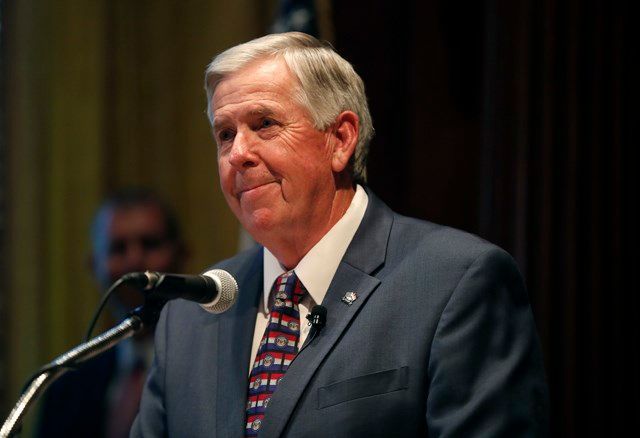